Viswasam Telugu and Kannada Versions to Release in AP/KA with Huge Screens on? 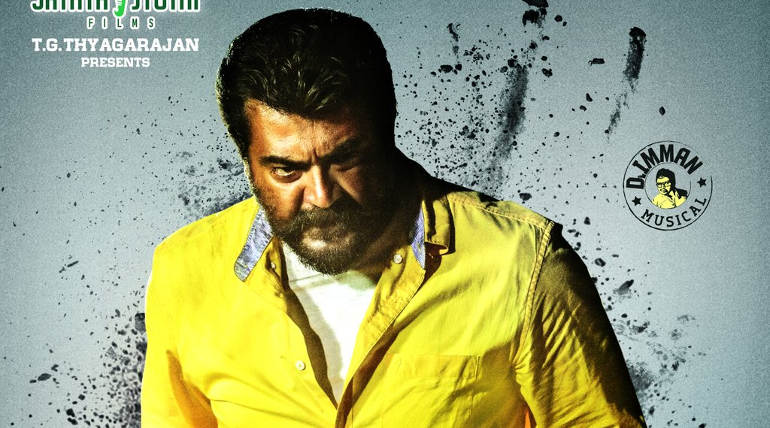 Thala Ajith's recent sensation Viswasam is breaking records in the state of TN as it already entered the top 3 box office in the home region. Now the movie is getting ready for a wide release in Karnataka and Andhra/Telangana soon. The dubbing works for Kannada and Telugu are over and the film is waiting for the censor process to be over.

Kannada version of Viswasam is titled as Jagamalla and paper ads are already out for the film. Telugu version title is awaited and the Siva directorial film is sure to fetch good profits in the markets. The previous film of the combo, Vivegam Kannada dub was a success in the state while the film was a failure in all other regions.

Now the blockbuster film is set to release with a good word of mouth in the two big markets by end of the month February 21 or 22, 2019. Official confirmation is awaited after the censor process and will release in a high number of screens compared to the stars previous films.

Viswasam Telugu and Kannada Versions to Release in AP/KA with Huge Screens on?