When They See Us teaser: Netflix announced Streaming Date 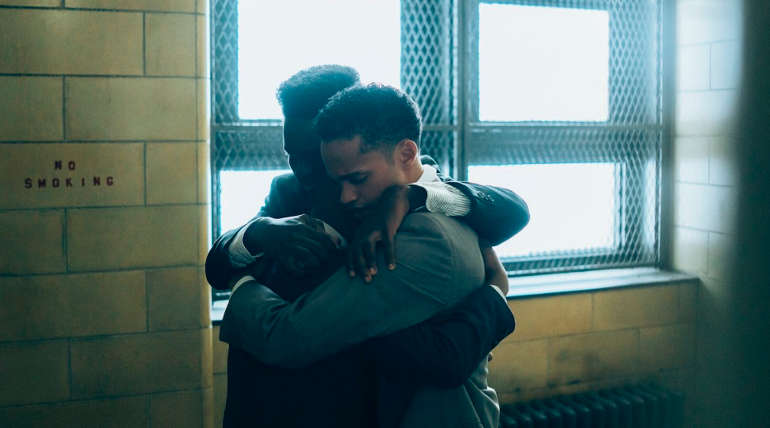 When they see us Poster

When They See Us Filmmaker Ava DuVernay, who is known for movies like Selma and A Wrinkle in Time, is now collaborating with streaming network Netflix for a four-part limited series, When They See Us. The series is based on the true story of famous Central Park Five case. A case in which five colored teenagers were convicted of a rape but actually they did not commit.

Netflix launched the teaser recently officially and in one of the first sequences of the slightly over one minute clip, we can see five young people looking terrified at the sound of an approaching cop.We also hear the voice of the mothers of the said convicted teenagers, who can be heard saying, â€œYou watch them grow and you start to think you did a good job, and then one night, you look away.â€ The voice overs add that mild tone to the already grim setting of the scene.

Watch the teaser of When They See Us here:

The official Netflix synopsis of the teaser reads, â€œBased on a true story that gripped the country, When They See Us will chronicle the notorious case of five teenagers of color, labeled the Central Park Five, who were convicted of a rape they did not commit. The four part limited series will focus on the five teenagers from Harlem â€” Antron McCray, Kevin Richardson, Yusef Salaam, Raymond Santana and Korey Wise. Beginning in the spring of 1989, when the teenagers were first questioned about the incident, the series will span 25 years, highlighting their exoneration in 2002 and the settlement reached with the city of New York in 2014.â€

When They See Us teaser: Netflix announced Streaming Date