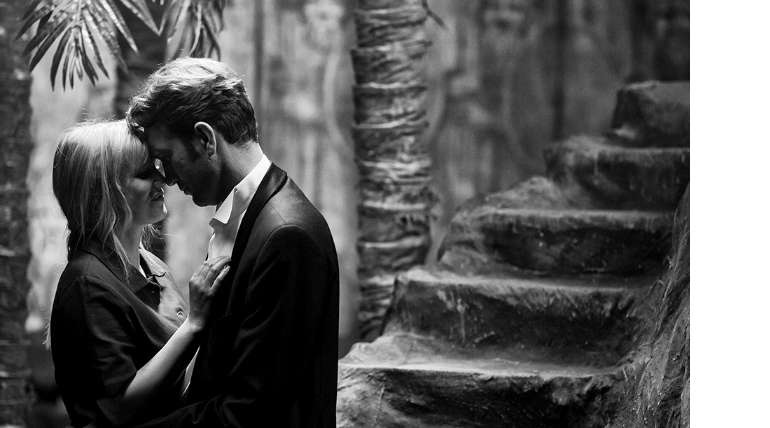 A scene from the Poland movie Cold War

As we should thank the technology we are having right now in this decade. The movie lovers will always the urge to watch all the movies that is nominated for the Oscars as soon as the announced made. The technology is a boon as we can watch anywhere in the world these streaming services provided for the movie lovers.

The streaming  providers seems to made available all the best film category movies like best animated,best foreign language movie,best documentary.  Here the list of movies with the streaming platform.

Mirai: Not currently available to stream; preorder on DVD or Blu-ray at Amazon

Hale County This Morning, This Evening: Not currently available online

Of Fathers and Sons: Kanopy