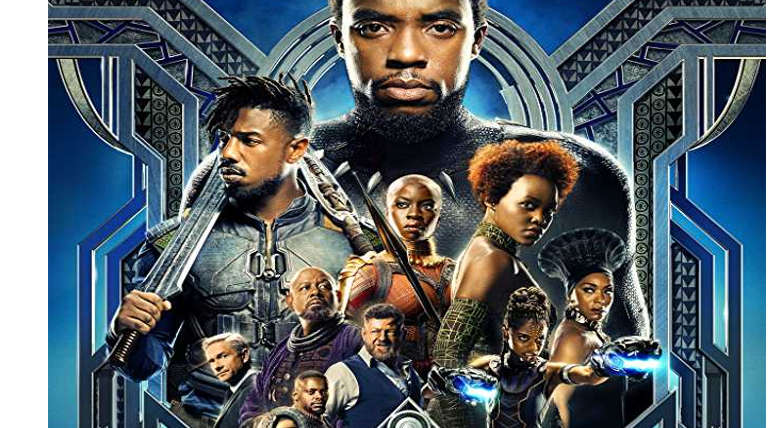 Here goes some of the predictions:

After reading the script of Black Panther, Ludwig Goransson decided to go to Africa to do research for the film. He spent a month in Senegal, first traveling around with musician Baaba Maal on his tour and then spending several weeks working with local musicians to form the "base" of his score. Goransson was particularly drawn to the talking drum and the tambin, or Fula flute, to use in his character themes, long with horns. Nate Moore compared the work Goransson did in defining the sound of the film to the use of music by James Gunn in the Guardians of the Galaxy films, with the composer pushing Marvel out of their comfort zone.

BlacKkKlansman is a 2018 American biographical crime film co-written and directed by Spike Lee, based on the autobiographical book Black Klansman by Ron Stallworth. In purely musical terms, Blackkklansman is an excellent score; Blanchard has always been a superb musician and composer, and the way he blends elements of jazz and funk with classic orchestral lines in this instance is commendable.

The main theme for Ron Stallworth is memorable, and the way he blends this theme with other ideas representing KKK ideology to create an intelligent dramatic framework and architecture for the score as a whole is very good indeed.

Nicholas Britell for If Beale Street Could Talk

Based on James Baldwin's 1974 novel of the same name, If Beale Street Could Talk is the story of young love tested and threatened but never broken  by the brutality of a hateful, racist world in 1970s New York.Nicholas Britell's compositions for the James Baldwin adaptation make for a joyous celebration of the boundless love found at the center of this story.

Widows is actually a pretty interesting score. Not one of Zimmer's best from for an isolated listening experience standpoint, but as a textual score, engaged for the most part. The score effectively builds momentum throughout from beginning to end and feel the movie just by listening to the music.

First Man is a 2018 American biographical drama film directed by Damien Chazelle and written by Josh Singer.The musical score for First Man was composed by Justin Hurwitz. The score was performed by a 94-piece orchestra, with instruments such as the electronic theremin and Moog synthesizer, as well as vintage sound-altering machines including Leslie speakers and an Echoplex.

Based primarily on the script from Josh Singer, Hurwitz began creating piano demos before principal photography began until he and Chazelle decided on one that would become the main theme. "It had to have a sense of loneliness but also beauty," said Hurwitz. "Like when he gets to the moon you're on this barren surface; it's all very beautiful,  but it's very, very lonely." The score was praised by critics, especially for its balance of softer melodic passages and powerful themes.

Alexandre Desplat for Isle of Dogs

Isle of Dogs is a 2018 stop-motion-animated science-fiction comedy-drama film written, produced and directed by Wes Anderson. The film's score was composed by Alexandre Desplat, who had previously worked with Anderson on Fantastic Mr. Fox, Moonrise Kingdom, and The Grand Budapest Hotel. The soundtrack also features various original and selected songs from a variety of musicians, mainly from Japan. Some songs had origins in classic Japanese cinema such as the Akira Kurosawa films Drunken Angel (1948) and Seven Samurai (1954). The soundtrack comprises 22 tracks in total, 15 of which were composed by Desplat.