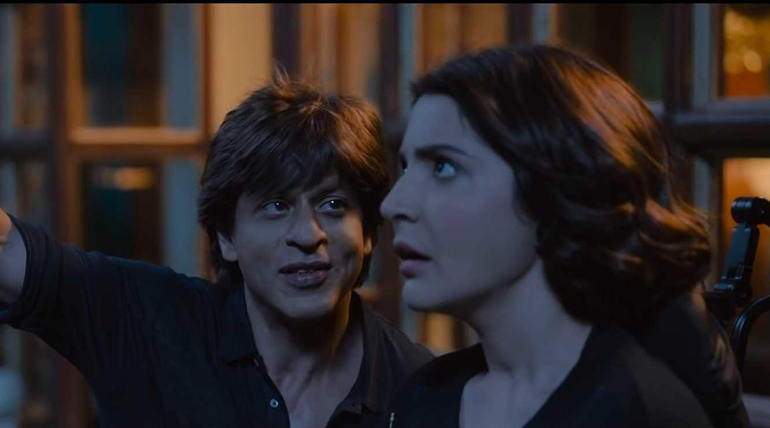 Shah Rukh Khan starrer Zero directed by Anand L Rai is releasing tomorrow amidst of huge hurdles from around the corner. Clashing with the Kannada biggie KGF which is been dubbed and released in Hindi, the Bollywood Badshah's much-awaited film is seeing pressure from getting screens to various propaganda in social media.

Apart from all of that, the film is standing tall with its' promising content in which Khan plays as a dwarf character. Katrina Kaif and Anushka Sharma are playing the female leads in the film and it is said to be an extreme emotional drama with a sure shot appeal as per the early talks.

Zero is having high anticipations and expected to collect nothing less than a 30 Crore domestic net opening. Though a non-holiday release, the film is sure to break into the top 3 opening day box office in India. We have to wait and see if it beats the sensational film Sanju's opening day record and settle at the top 2 positions.

The trailer has created some wide anticipations across India which would help to gain a good reception from south India too. Just a day more to witness the Anand Rai and SRK's believed to be masterpiece product and wait for the reviews to flow from the early premieres.