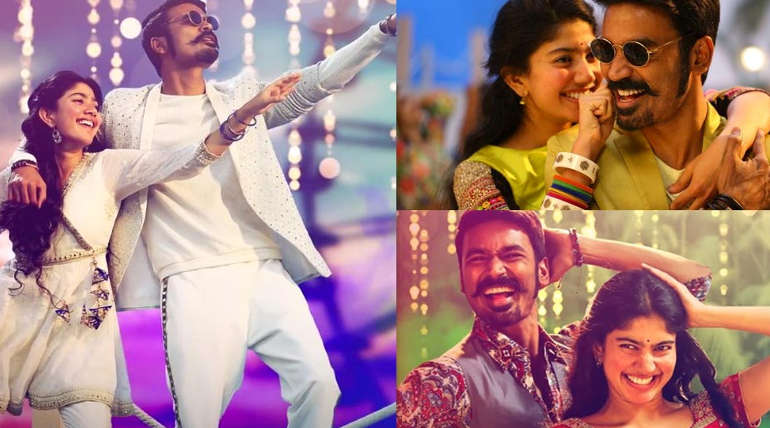 After the hits of Chekka Chivantha Vanam and 96, Vijay Sethupathi's next "Seethakaathi" is going to hit screens on tomorrow. The movie directed by Balaji Tharaneetharan and the film is based on the life of Seethakathi, a wealthy philanthropist, who is also known for his gentle nature and his interest in Tamil Literature.

The movie casts Archana, Gayathrie, Mahendran J, Parvathy Nair in lead roles and music is by Govind Menon and producer is Arun Vaidyanathan.

The huge threat to Indian Cinema Industry is online piracy sites. As the Digital Millenium Copyright Act removing the complaint sites, some illegal sites like Tamilrockers release the new movies by different domains in different countries. Recently released Odiyan, Aquaman was released on the same day, within few hours the films released in the silver screen.