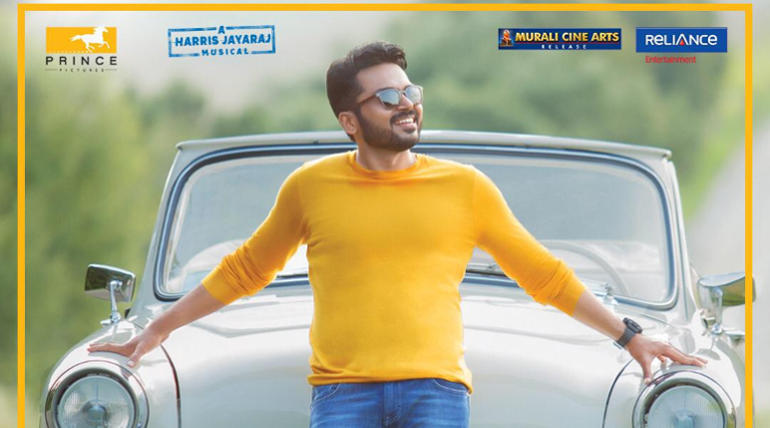 Already the previous films of the year are all available on the piracy site and have made considerable damage to the films at the box office. Now the upcoming films are ready to get leaked in the site soon as it releases. The only industry which gets an exception, in this case, is the Malayalam film industry.

The Mollywood films will be leaked on the site only after a week or two after the theatrical release until then only theaters will be the option for the audience. This will benefit the film big time at the box office. Now all eyes are on the Valentine's Day biggies to get released and how it tackles the piracy from affecting it.