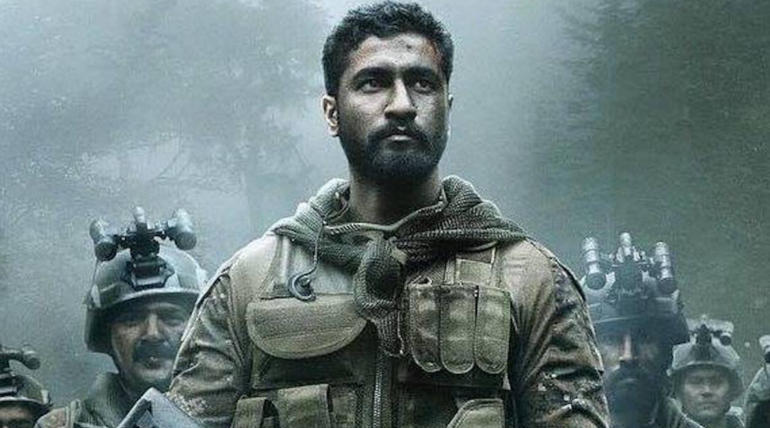 The recent sensation of Bollywood, Uri: The Surgical Strike is topping the box office rankings of Bollywood currently and growing day by day at the box office. The film received wide acclaim from the audiences and said to be a gripping thriller with very little flaws of the genre. While the film is doing well at the box office, now it has a bothering factor of piracy which would affect the film big time.

It is hard for any film nowadays to escape from piracy completely and when a site like tamilrockers is on all corners, it is unavoidable now. The site has recently leaked the Hindi film, The Accidental Prime minister in their torrent site and also the recent South Indian films, Petta, Viswasam, NTR biopic, F2, Njan Prakashan and VVR on the release day itself.

Now all eyes are on the next big film of North which is running successfully with increasing box office trends each passing day. The movie collected a domestic net amount of 20 crores INR so far and the Sunday will see another big number. It is also doing a decent business overseas with excellent numbers in key markets like USA, Australia. Two days since the release of the film, the film avoiding early piracy leaks is helping at box office.