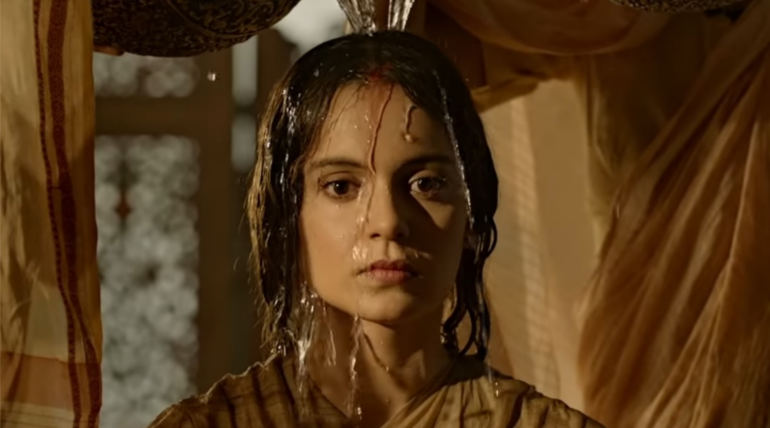 The Kangana Ranaut starrer and directorial film Manikarnika: The Queen of Jhansi is releasing this weekend and it is one of the much-awaited films of the year. The first biggie of this year is set to land for the Republic day weekend which was made in a budget of more than 100 crores landing with an even higher cost for the Rights, P&P.

The piracy site Tamilrockers are ready to leak to the film online as they are in no mood of leaving any cinema-related stuffs online including the trailers and songs. Now, this high stake biggie is under a threat of piracy too and it requires a great post-release talk around the film to overcome low expectations and piracy threat.

The film has undergone several hickups from the beginning of the change of director as the previous director Krish left to direct the Telugu biopic of NTR. Kangana Ranaut then took the responsibility in her hands to finish the film at an utmost quality the scripts demands written by Vijayendra Prasad. Even if the torrent site leaks the film followed by all other piracy sites, people are requested to watch this magnum opus in big screens to witness a real quality.