Will Yatra Movie Release in Piracy Websites? Watch the Video 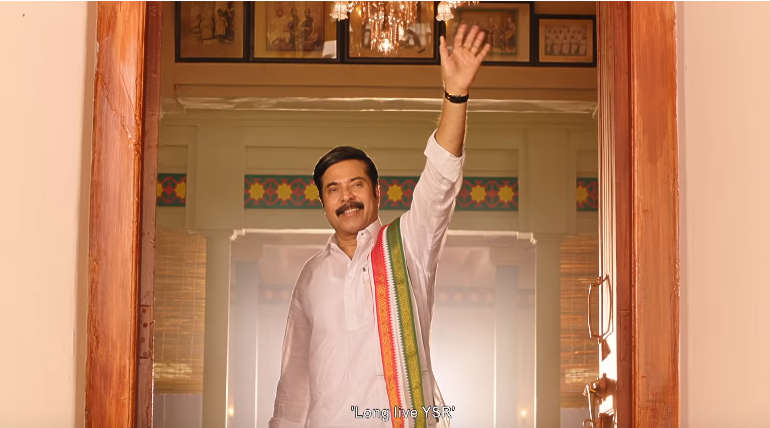 YS Rajasekhar Reddy PathaYatra concept movie "Yatra" is going to be released on Friday. There are a lot of expectations from Telugu audience. The movie is directed by Mahi V Raghava and the film is made with a budget of 10 crore. The movie expectation is about Rs 13 crores for pre-release. It is difficult to say how much the film delivers the profits, but the tack is heard as early as 15 crores.

The producers are releasing on their own in some areas in Telangana and AndhraPradesh. Even in Overseas, the producers are distributing the film in the range of 2 crores. YS fans are keen on the movie so the film will get good openings. The songs got good response along with the trailer. There is a possibility that the film will have more collections in Andhra. The Rs 5.5-crore expedition in Andhra region has been sold for Rs 2.2 crore. Finally, the film will have to pay 13 crores of shares.

Malayalam mega star Mammooty starrer Yatra will also have the chance to release in pirated website like Tamilrockers. The box office will affect if it release in those piracy web sites. Even though the Telugu film industry taking necessary action to avoid those illegal sharing, since it happening.

Will Yatra Movie Release in Piracy Websites? Watch the Video