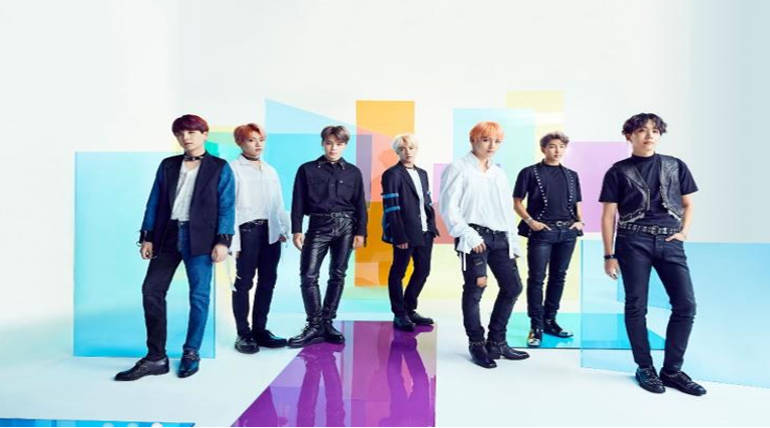 Namie Amuro has been awarded the third time for the second consecutive year in the Japanese music category of 'Artist of the Year' awarded to artists who played the most active part in this year. For the second time in a row, Queen won the award for the second time in 14 years. In Best Asian Artists, BTS (Bulletproof Boyhood Team) has won the first prize. Bohemian Rhapsody (original soundtrack) won album of the year(Western music), Best 3 album (Western music),Soundtrack album of the year.

Japan Gold Disc Awards were established in 1987 by the Japan Recording Industry Association and since then honored artists and works that contributed greatly to the development of the record industry every year. The selection criteria of this award is net sales record of CD, music video etc. (subtracted number of returns from total shipment number and sales performance of paid music distribution).The 33rd Japan Gold Disc Awards  (January 1, 2018 to December 31, 2018) awards each prize based on sales results.

Single of the year : Teacher Teacher