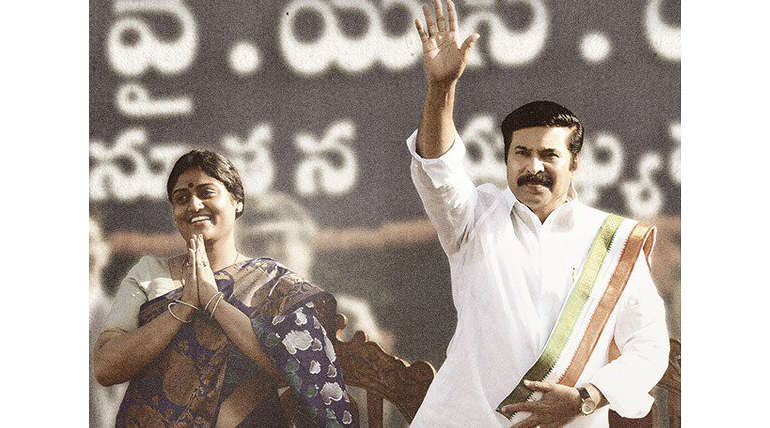 Yatra movie director Mahi V Raghav tweet in his page requesting Telugu fans not to fight over his Mammooty starring upcoming film Yatra, which will hit screens tomorrow. The film is a biopic of late political leader Yeduguri Sandinti Rajasekhara Reddy or YSR.

The director also tweeted that his film not be compared to Balakrishna casts NTR: Kathanayakudu, the biopic of actor-politician NT Rama Rao, and there will be spark for fan war.

Mahi Raghav thanks the support given by YSR followers and family, â€œOur entire team gave their best. Let us not quantify it or make it a rance. Let it be a celebration to rejoice and cherish his journey. Both NTR garu and YSR garu are the sons of this soil and proud Telugu legends, who left behind a glorious legacy. Let our difference of opinion and disagreements not be a reason for disrespecting them. My love for my YSR garu or Chiranjeevi garu have never left me with hatred towards anyone else. Let us have our diverse opinions and admiration and celebrate our idols. That will be our tribute to them,â€ he added.

Everybody is expecting for the movie and the director is so curious to know the audience response and request the viewers to â€œfeel free to be as critical as possible.â€