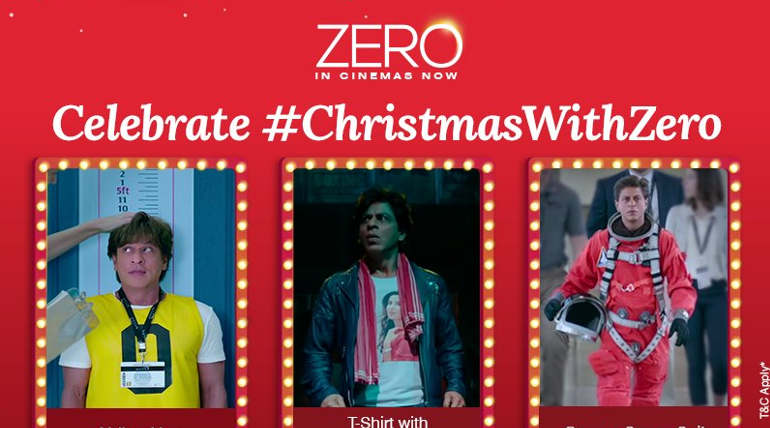 The Shah Rukh Khan starrer Zero is getting an average reception from the audience since its release. The movie got below par opening comparing to the expectations, due to the release problems and the collection further continued such trend owing to the poor reviews. The movie failed to impress the audience with an average content packed with some energetic performances.

The Film is currently at the 13th spot at the box office rankings of 2018 in just a weekend. Though the numbers look big, it is really underwhelming for a Shah Rukh Film to perform in such a manner. The film has collected around 70 Cr (net) in India and it needs 100 more crores to become a hit.

While the Rohit Shetty directorial Simmba starring Ranveer Singh and Sara Ali Khan is releasing in a couple of days, it looks highly impossible for the Bollywood Badshah's film to escape for breakeven. SRK is currently on the headlines for his possible next film which is rumoured to be the remake of Tamil film Vikram Vedha directed by the Pushkar-Gayathri duo.