Zootopia Two Sequels Are Being Planned at Disney? 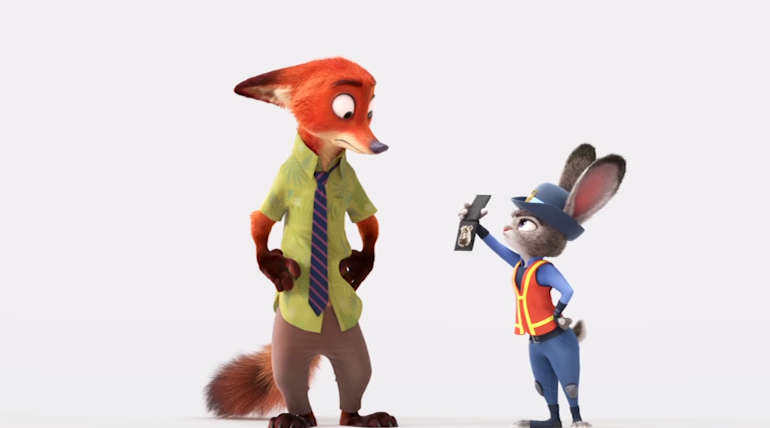 It's been almost three years since Zootopia debuted in theaters, and beyond the lazy Flash memes, it seemed that everything was said about the adventures of Judy Hopps in the big city until now.

As part of an event at the Dave and Busters in Ontario, Canada; Tommy Lister, the actor who gave his voice to Finnick in the 2016 film, said that Disney was working not only on one but on two Zootopia sequels.

"I can assure you that I am doing another Zootopia with Disney. We are doing three of them. (There were) three Madagascar. We're going to replace that, " said Lister.  "We are the biggest movie that Disney is producing. The last one was $ 240 million (dollars). This I have heard that it will be $ 300 million (dollars). That's what they spent on the budget, not the advertising. But the movie won $ 2.6 billion, with merchandising and box office. "

While there is no certainty that the Lister numbers are correct, it is likely that the actor is actually aware of the possible sequels of Zootopia. It should also be noted that Disney recently announced a Zootopia attraction for Disneyland Shanghai, so it would be logical that the studio seek to continue expanding the world and the validity of this film turning it into a franchise.

On the other hand, this bet is not risky for the House of Mickey Mouse considering that, in addition to an Oscar Award, Zootopia raised more than a billion dollars worldwide as a box office.

Zootopia Two Sequels Are Being Planned at Disney?