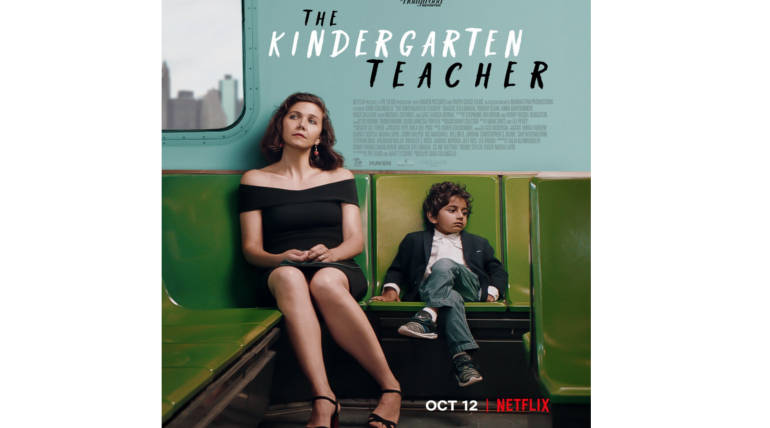 A Lovely Kidnap story of a Special Kid by his teacher: The Kindergarten Teacher Trailer. Pic credit - @seewhatsnext

A special kid by birth is not much understood by all the parents and commonly called as mental illness as most of them abandon or starting giving medical treatments to such kids. It is a basic quality that some kids might go through until a certain age and then behave normally after a period without any financial assistance for treatments. The Kindergarten Teacher speaks about such a kid and a lovable teacher of him who cares for him and respects his talent.

Directed by Sara Colangelo, The Kindergarten Teacher stars Maggie Gyllenhaal in the role of the teacher and Parker Sevak as the special kid. The trailer showed the idea behind the whole film and the story of the film in short by showing all possible phase. The kid Jimmy Roy is a special kid who is highly talented in poetry but not well encouraged by his father finds his recognition with his school teacher and things take diversion and move in an unexpected way for the kid.

The movie was screened in the 2018 Sundance Film Festival and is about to be screened in Toronto Film Festival in August. The film is releasing on October 12 in the Netflix platform throughout the world for all the audience.