A Quiet Place 2 Confirmed and Director of the First, John Krasinski is writing the Script 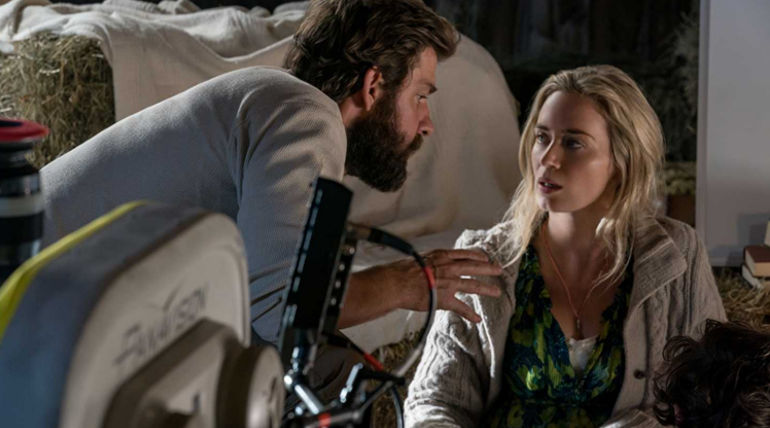 A Quiet Place 2 Confirmed and Director of the First, John Krasinski is writing the Script , Image Source - IMDB

The sensational horror mystery thriller A Quiet Place which released earlier this year is one of the most loved films and expectations were up for the possible sequel that was under talks. Now the film has been officially confirmed and as assumed, the director of the first film won’t be helming this project as a whole. Instead, John Krasinski himself is writing the sequel and people are happy about the involvement of the director of the original through this way.

The first film was co-written by Bryan Woods and Scott Beck, the upcoming sequel will be written by John Krasinski while the other writers won’t be returning for this film, confirmed Krasinski. It is doubtful that the stars Emily Blunt and other actors while the maker love to get back the same cast for the characters. Jim Gianopulos, the chairman of Paramount Pictures earlier said that the sequel will have the whole team from the first part will be making to the second.

The film is announced for May 15, 2020 release and the production will soon go on floors expected to start by early 2019. The cast and crew announcements are eagerly awaited while people seem to expect different faces in the film this time with a similar story base and thrilling approach.

A Quiet Place 2 Confirmed and Director of the First, John Krasinski is writing the Script