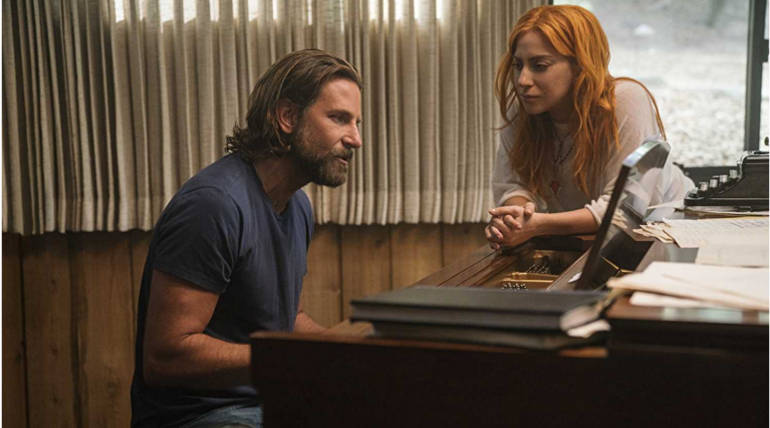 A Star is Born Release Dates in International Markets: Do not Miss this Oscars' Dark Horse , Image Source - IMDB

The recent sensation of Hollywood, The Star is Born is getting magnanimous acclamations from all corners of America and the film is currently the top contender for the Oscar race. Being the debut directorial for Bradley Cooper, it seems like the maker in him has been unleashed as the praises in various film festivals prove it once again.

Lady Gaga is another reason for the film to get a huge spotlight and she is said to have rocked her role as an aspiring singer in the musical romance drama. The film released in the U.S last weekend along with markets like France, U.K, Singapore earlier last week. The movie is eagerly awaited in various countries to be witnessed on big screens.

While the domestic audience is enjoying the masterpiece, the worldwide audience is ready to welcome the film. The movie is releasing in the key market South Korea and Taiwan today while this weekend will have its release dates at various nations.

Apart from the releases all through this month, the film is having a late release in Denmark, Poland and Japan while it is planned to be screened in the Tokyo Film Festival of Japan on October 25 before its theatrical release on December 21 for Christmas weekend in Japan. The film didn’t get a release date in China still and apparently it was screened in the Venice Film Festival last month.

Release Dates of “A Star is Born”: