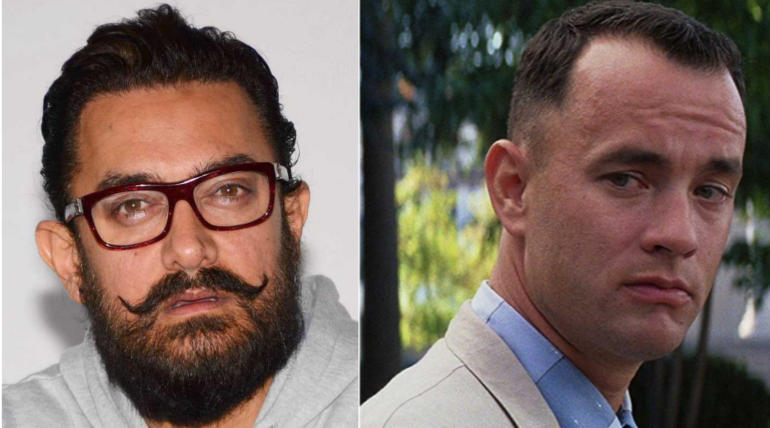 Bollywood actor Aamir Khan on his birthday revealed about his next movie and surprised everyone. The actor announced that his next film will be an adaptation of the Hollywood classical cult film Forrest Gump. Aamir Khan will essay the role of Tom Hanks in the film and the Bollywood remake is titled as Lal Singh Chaddha.

The movie is to be directed by Advait Chandan who previously directed the film Secret Superstar and also worked as an Assistant Director in the star's previous films Taare Zameen Par and Dhobi Ghat. The maker has already been promising with his first directorial film Secret Superstar starring Zaira Wasim in lead role and Aamir Khan doing an extended cameo.

Aamir Khan on his 54th birthday party said, "The film will be doing next has been finalized. The film's name is Lal Singh Chaddha, This is being adapted from Hollywood film Forrest Gump. We have bought the rights from Paramount Pictures". The cast of the film is not yet decided and the shoot will start from October and is expected to be hitting screens by next year.