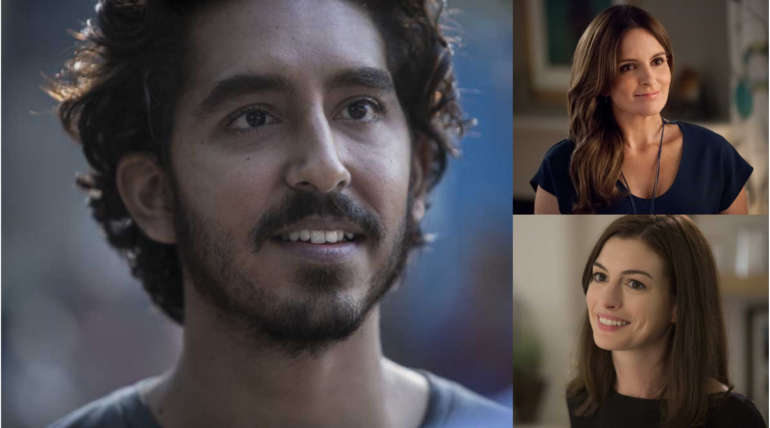 John Carney is the series writer, director, executive producer, and show runner. 'Its like I woke up in the actor candy store,' said Carney. 'We have managed to assemble a dream cast of my favorite actors. Its a testament to the reach of the original column and of how, now more than ever, love is the only certainty.'

The series consists of eight standalone episodes with duration of half an hour. The episodes covers all the emotional part of love, explore the complicated and beautiful forms including romance, sexual,family plot, self love and platonic.

Modern Love, which has the plan to air in June, depicts the latest anthology series for Amazon. The amazon recently streamed the Matthew Weiner series 'The Romanoffs'.

The series currently in production in New York and it is  produced by Storied Media Group and the New York Times.