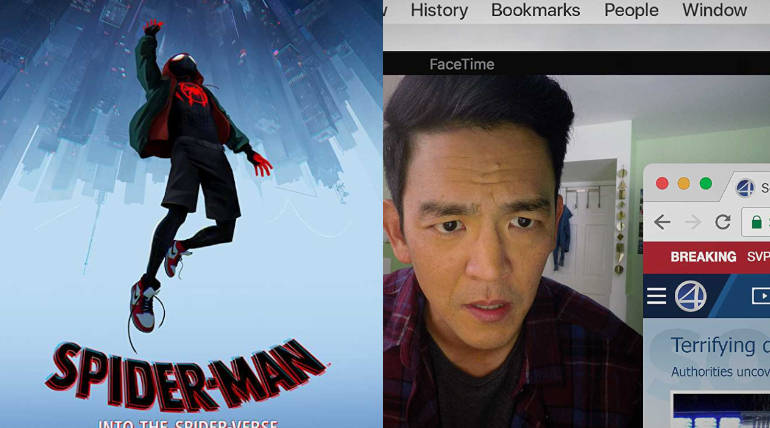 Spider-man: Into the Spider-Verse and Searching Posters

This year's sleeper hit Searching and the upcoming Spider-man: Into the Spider-Verse animation film have both got its release date for China. The growing second biggest movie market in the world is getting multiple foreign films releasing in its market and Hollywood films started thronging to the release in China to see big bucks at the box office.

Even films with low key performance in the domestic U.S. market have seen some outstanding performance in the Middle Kingdom. Hence the rush for its release has become more important for every film. The upcoming film Spider-man: Ito the Spider-verse is officially announced to be released in China after one week of its release in North America.

The animation picture of the famous superhero is releasing on December 21 in China and other key world markets have scheduled the movie for December 12 release. It is expected to earn big as the famous brand spider-man will pull the initial crowd, but it would be a huge task to surprise the audience with the defined superhero in another angle.

The modern thriller Searching received widespread acclaim across the globe and releasing for December 14 in China. The nation is known for giving big reception even for low budget movies and this might end up as another blockbuster in the Middle Kingdom this year.