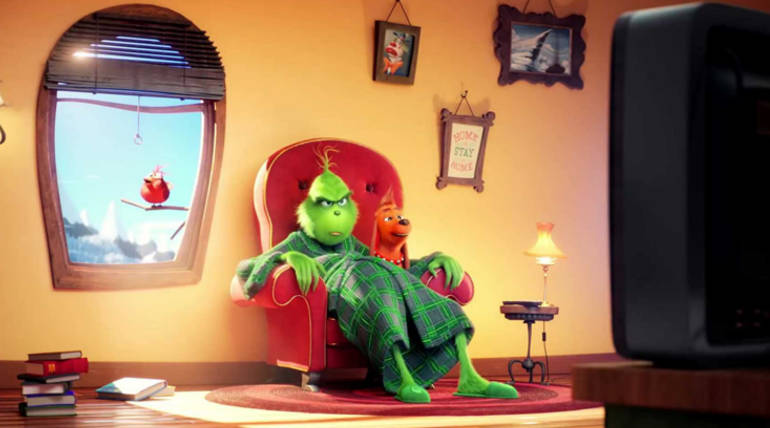 The Grinch which is releasing today is set to open with a huge box office figure and top the weekend replacing the previous weekend topper Bohemian Rhapsody. The film is based on a book ï¿½How the Grinch Stole Christmasï¿½ and it is the third screen adaptation of the book after 1966 Television special and 2012 film Lorax. The story is about the Grinch planning to stop the Christmas celebrations by stealing the decorations and gifts in the town.

As per the projections, the movie is expected to have a $60 million weekend at the domestic box office with much anticipation around the film. A minimum of $55 million is expected to be posted by the film while the numbers might go beyond the predictions depending on the word of mouth. Though the performance falls short of the previous best debuts Inside Out and Zootopia, it is sure to dominate the Boss Baby and The Peanuts movie opening weekend.

Early reviews are favorable for the film saying it as a clean entertainer with top-notch graphics for a perfect Christmas film. The story doesnï¿½t seem to offer much to the film as it had nothing new to say from the previous film as stated in the review. But the film is sure to dominate the North American box office for the coming days until next big release Fantastic Beasts 2 releasing on 16th November 2018.