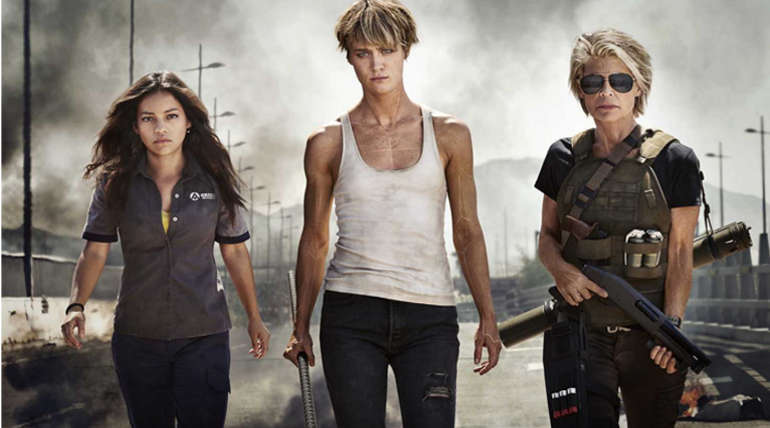 Arnold Schwarzenegger has said that James Cameron is very much interested and also involved in the making of Terminator 6.The movie is being directed by Tim Miller who directed Deadpool in 2016. Cameron serving as a producer along with  David Ellison, Dana Goldberg and Don Granger who kick stared the action franchise with the 1984 original The Terminator.

Now the film maker is currently working on the sequel to his hit 2009 scientific fiction film Avatar.But Schwarzenegger says,"It was a very interesting film to do with Tim, the dynamic, between him and with James Cameron producing. So James Cameron is right now directing Avatar films so he's taken on this enormous challenge and he's very busy with that."

Arnold Schwarzenegger says, "Terminator: Dark Fate was in good hands with both James Cameron and Tim Miller working on the upcoming movie". He says ,"â€¦but he's a control freak and as you know,'Terminator' is kind of his baby so he does get involved in the filming so there were interesting discussions about which direction to go with a certain scene or how the dialogue should finish or what the certain look should be of an individual and all that stuff so there was a big collaboration between James and Tim Miller. I feel it was in good hands with both of them.â€

The new film Dark Fate, considered a direct sequel to the first two installments of the franchise, will recollect the events of later films Terminator 3: Rise of the Machines 2003, Terminator Salvation 2009 and Terminator Genisys 2015.