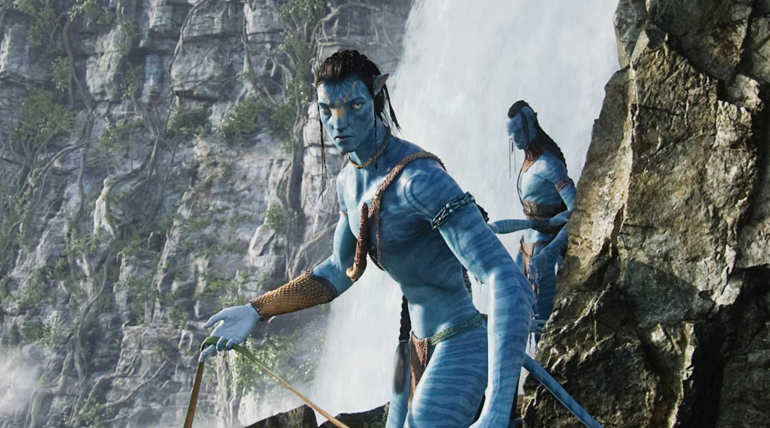 The world of cinema is soon to have an upgrade with a James Cameron film once again after the game changers of respective decades, Avatar and Titanic. Both the films still remain as the top grossing films of all time in the world and only another James Cameron film has the possibility of replacing the top spot. Now the recent update from BBC News about the Avatar sequels is exciting and the almost confirmed titles are making the headlines.

According to the news, Avatar 2 is titled as Avatar: The Way of Water and they have gone through a lot of research on what the team said about the film and derived a title with respect to the theories from Avatar. The next parts are observed to have the titles as Avatar: The Seed Bearer, Avatar: The Tulkun Rider and Avatar: The Quest for Eywa respectively. 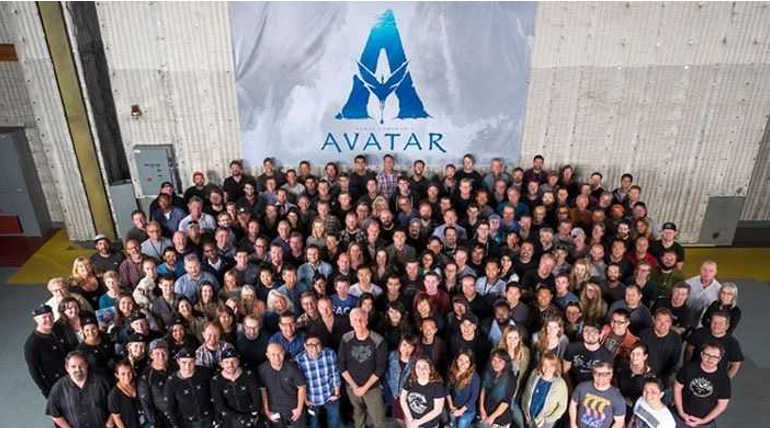 Guessing all the titles of upcoming for parts is an unbelievable task, though it is kind of satisfying all the fans who are eagerly looking forward to the Avatar. Lightstorm Entertainment, the production company of Cameron doesnï¿½t seem to be responding for the ongoing news about the title of upcoming sequels.

James Cameron as said earlier, the next two parts of Avatar will explore more of the underwater world and they are doing extensive underwater sequences for the film. The second and third parts of the film are hitting the screens by December 2020 and 2021 respectively and both have completed their shooting portion. Post Production works are going on for the next release which is two years from now.