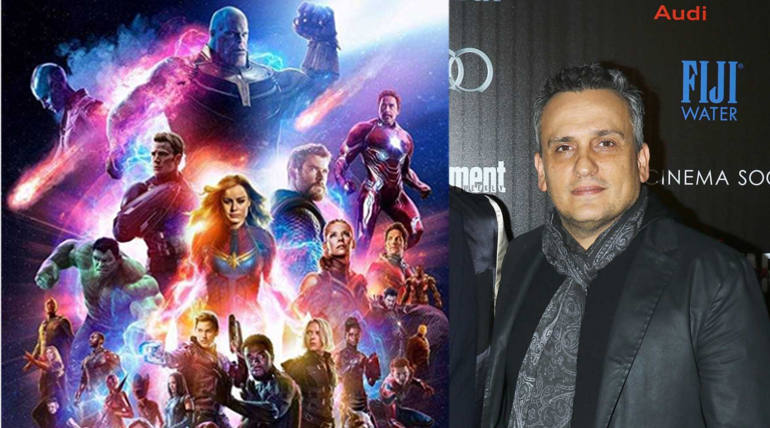 Director Joe Russo, one of the directors in the Russo Brothers Duo is all set to visit India as a part of his promotional tour for the upcoming film Avengers: End Game. The maker is having an Asia-Pacific tour in April and before that, he will be coming to India to meet the fans of Marvel movies. The nation has a huge fan following for MCU and their movie get a wide reception in India always.

Speaking about the visit, "I am absolutely thrilled with the passionate response Avengers: Infinity War received in India, and cannot wait for you to see Avengers: Endgame. Thank you for embracing these movies. I am excited to be coming to India and eager to meet our Indian fans very soon" said Joe Russo reported the Indian Express. Joe seems excited to visit the country and meet the fans.

Russo brothers' fourth film with MCU after Captain America: Winter Soldier, Civil War and Avengers: Infinity War, the sequel of Infinity war is the most expected film right now undoubtedly. The directors had a good outing with all their previous Marvel films and the continuation of previous Avengers film where Thanos took everything away by a snap is eagerly awaited to see the return of the Avengers.