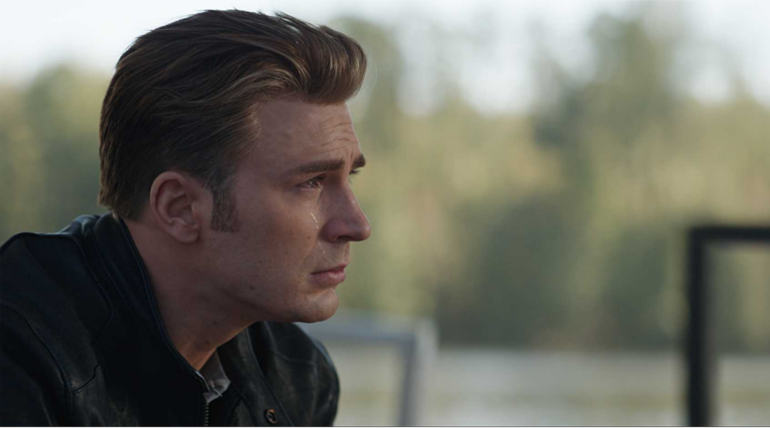 Avengers Endgame Fandango Tickets Pre Sales has made a record and emerged as the top sold tickets in pre-sales for any movie in a short span. Though the numbers aren't revealed by the Fandango, the official statement regarding the pre-sales record was revealed in the press statement. Also, the site got completely crashed after the online crowd flocked when the ticket sales started.

The AMC site showed 503 error after a few hours of initial booking and was completely down by morning. By afternoon, the site was live and in the meantime, Fandango announced that Endgame crushed the first day U.S. sales record set by 2015's Star Wars: The Force Awakens within just the first six hours of presales.

The new promo of the Avengers Endgame has hyped the expectations of the film even more and showed the mighty Thanos for the first time so far in an Endgame trailer. The Avengers who are on earth are set to save the world after the mass destruction from the baddie and bring back peace with what they're left with. The most expected movie of the globe is releasing on April 26, 2019 worldwide.