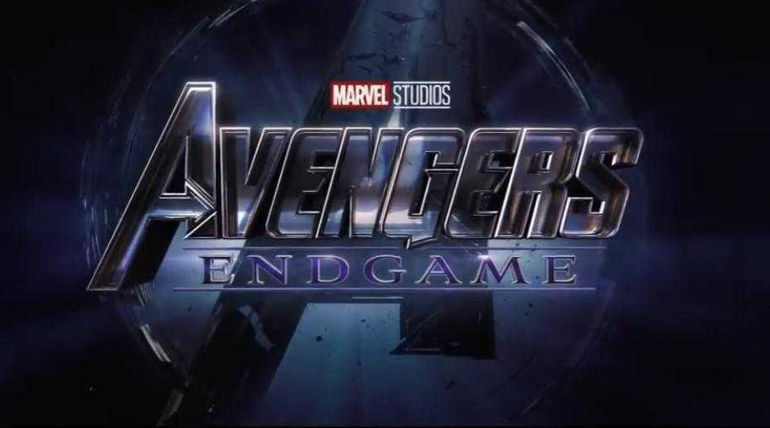 Avengers Endgame is coming widely this weekend and the world is ready to receive Thanos with all the preparations for the final film of MCU phase 3. The movie is set to open on April 26 and records are at a halt for the biggest film to rewrite new records at the global box office. After the prequel, Infinity War got splendid reception from the audience the story has not seen its end yet.

The 4th part of Avengers saw it first ever public screening with early premieres on Tuesday and the critics were out of words to describe their connect over the film. The 11 years of MCU right from the Iron Man seem to end on a highly emotional touch as expressed by some of those who saw the film before the theatrical release.

Below are some of the online reaction for the film from the early screening and the main quote coming upfront from the tea and all the critics is to avoid spoilers for the film. Since all audience must get the entertainment in a complete way, it is better to keep it away from spoiling the fun. How and Who is going to destroy Thanos and how the dead Avengers will come back, who will sacrifice the life to rescue the earth is all under questionaries among the audience and it is just a couple of days away from witnessing the most awaited film and unravel everything.

Just got out of the world premiere of #AvengersEndgame. Have a lot of feels. pic.twitter.com/Ayv3eOfNpP

Imagine the best possible version of #AvengersEndgame and somehow the film still surpasses all expectations. I cried 5-6 times. Itâ€™s the most emotional, most epic, MCU film. A tribute to ten years of this universe and holy shit the great fan service in this movie. Soooo good.

This can't be understated: #AvengersEndgame is everything you want it to be and more. I am absolutely floored. A perfect reflection on the last 11 years that pays off everything in the best way possible. Without question my new favorite Marvel Cinematic Universe film. Stunned. pic.twitter.com/5LvFw9UEBQ

Well, that was AMAZING!!! So many emotional moments that makes it special and the future continues to shine bright for the #MCU! Go see it. MULTIPLE TIMES. #AvengersEndgame #DontSpoilTheEndgame pic.twitter.com/Yxo7hJP9Ny

So, #AvengersEndgame hits the required beats, with plenty of fan service (most of it earned) and plenty of wit. It doesn't make a ton of sense (and the action is a comedown) but it's unquestionably fun.

#AvengersEndgame is filled with so much comic book awesomeness that you may not be ready! Great blend of action, emotion and humor while keeping the stakes high throughout. Truly an achievement in blockbuster filmmaking.