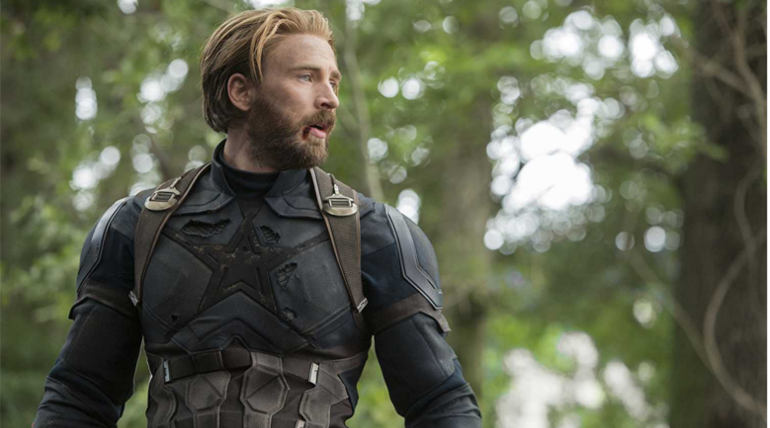 Avengers Endgame is all set to stun the box office in worldwide theaters and the film is starting its previews are starting tonight for the Domestic audiences. Tickets have already been sold out on a record pace with the pre-sales already making some records at the box office. The film is heading towards the highest in all means beating the previous record holders.

Below are some of the highest opening records set by other films so far which are expected to be broken by the biggest Marvel film releasing till date. Box office is projecting a $300 million opening weekend for the film beating the previous highest Infinity War and set to emerge as the all-time highest opening which is meant to stay for some more time.

The current highest domestic and global box office holding movies Black Panther and Avatar look like an easy target for the Endgame going by the expectations and initial reviews. Get ready to see the below list and all other lists to be blacklisted by Avengers endgame occupying all those places.