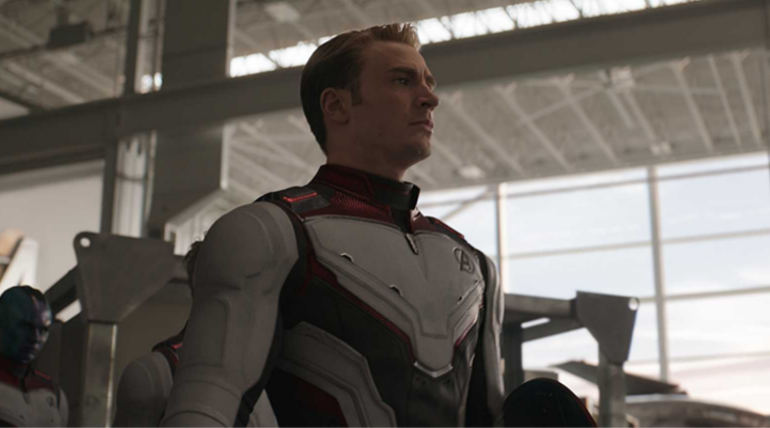 Avengers Endgame movie released in worldwide theaters and is ruling all platforms across the globe. Reviews for the film are stunning like every Marvel film and even beating the mark of Infinity War. Russo Brothers seem to have delivered the promised content and have satisfied the fans and audience after all the Infinity War break up with fans by making their favorite heroes disappear with a snap of Thanos.

Coming to the end of the 11 years old MCU franchise with three phases, the franchise is set to enter phase four with all new superheroes taking the legacy upfront. Bidding farewell to the most loved superheroes on the globe, Russo Brothers have made a perfect film giving all hype to the characters of Marvel. The film opened with record Thursday premieres of $60 million beating the premiere record held by Star Wars: Force Awakens ($57 million).

Endgame has been the most awaited film on the globe and it has fulfilled all the expectations set by the audience. Most of the fans are considering it as the best Marvel film in the history of MCU and so is the box office records set by the film. After Infinity War broke the heart of the fans, Endgame made a return of the joy with a desperate feel of marking the end of the Avengers. Though Thanos death might also have irked some fans as he is the most loved villain of MCU too.

Captain Marvel who was eagerly looked forward to lending major hands-on saving the planet impressed everyone, joining the world's most powerful Avengers force. It is been a dream for fans to see all the Avengers see in a single frame after Age of Ultron and Endgame is electrifying in the case, making use of all notches to give some chills among the audiences. The movie is running with sold out shows all over and heading towards a record run.