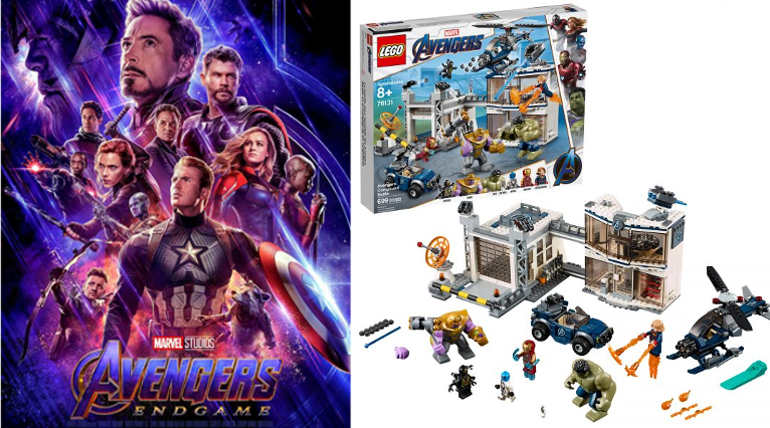 Avengers: Endgame is nearing its release date and with less than a month for the big launch, the movie is setting its promotional wave all across the globe. The latest update form the Marvel camp is the release of Lego toys for the Avengers model and the Cap, Iron Man, War Machine and other sets and available for purchase now.