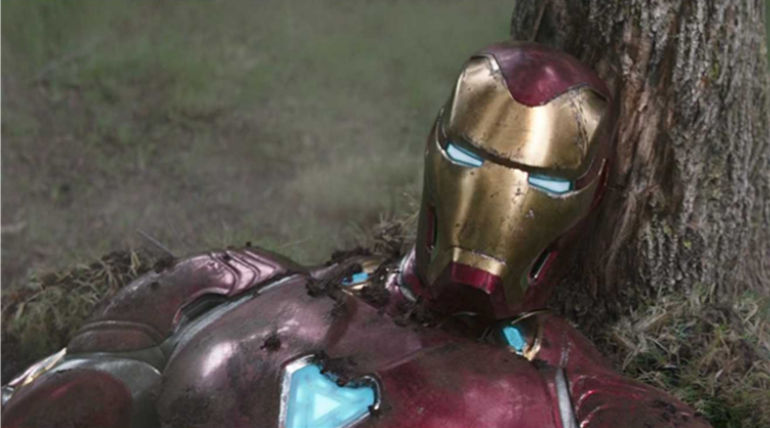 Seeing this list would make you think about the missing characters in the conference and the curiosity about the characters in Infinity War. Yes, the Superheroes who was fallen after the snap of Thanos were really believed to have disappeared from the universe and are maintaining the scenario in reality too. Chairs of those heroes were left empty in the press conference held recently.

The first Iron Man director, Jon Favreau hosted the event and said, "Clearly things look a little different in the post-Infinity War Marvel Cinematic Universe, Post-Snap, thereâ€™s a few empty seats, so I'd like to welcome back the people that you see here onstage." After this, he welcomed the team where they shared about the film. Any single spoiler from the team might spoil the curiosity on End Game and hence the team is maintaining suspense by keeping the mouth shut.