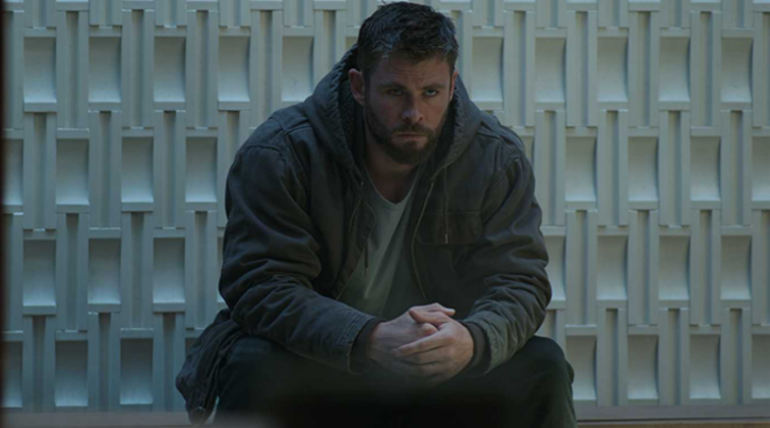 Avengers Endgame Opening is citing at an all-time high both at the domestic and global box office. The film is going at a rapid pace in the pre-sales of tickets at Fandango and other cinema bookings. After increasing anticipations day by day, the bookings are going at a pace to make the film reach an approximate of $800 million opening globally.

In New York City, the AMC Empire 25 will screen Avengers Endgame every 15 minutes between 1 a.m. and 5:30 a.m after the usual Thursday evening premiere schedule and before the official Friday showtimes start. Domestically. Endgame is expected to break the existing record holder Avengers Infinity War opening of $257 million and emerge to the top of the charts.