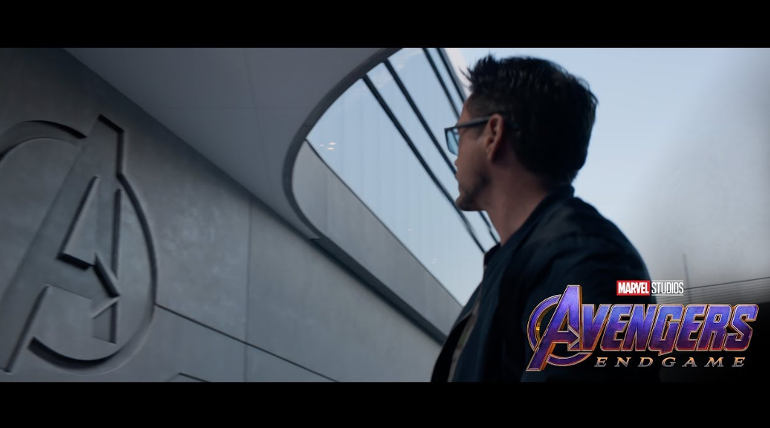 The new trailer of Avengers Endgame is exciting more than any of the glimpses released so far and it is giving random chills for the fans with nostalgic sequences happened in the past films of Marvel Cinematic Universe. The film is gearing up for a grand worldwide release on April 26, 2019, and the much-awaited film is ready to unfold the mystery set by Infinity War.

Loads of packed moments are what expected in the upcoming film and fan are eagerly awaiting a cracker from Russo Brothers. The film is looking for a record number at the opening box office worldwide and each overseas market is anticipating a record collection for any film going by the expectations set for the film.

The latest "To the End" trailer promises a lot of electrifying moments coming the way with some down the memory lane sequences in the past Superhero films of Marvel. Watch the latest trailer of the film and gear up for the movie releasing in less than 10 days.