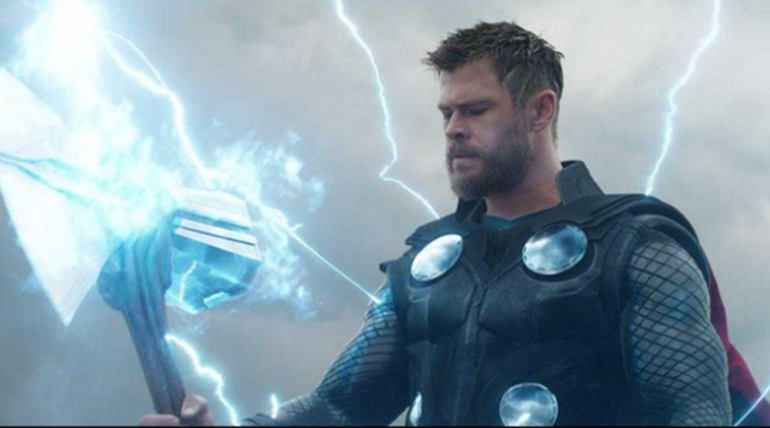 The recent trailer of the film Endgame, the sequel of Avengers Infinity War has raised the bars a notch up from the already existing huge hype of the film. Avengers Endgame is the upcoming most awaited film on the planet which carries the whole ending of the incomplete Infinity War. The second trailer showed a variety of emotions from each avenger connecting with their past.

The director duo of the film revealed some interesting facts about the trailer in their recent interview. They said that the trailer has some misguiding elements in it that have an alternate thing in the film. Every Marvel movie trailer has a mystery in it and confuses the audience with an abnormal element in it. Endgame trailer is no exception from the factor and the directors have confirmed it too.

Russo Brothers said that it is important to preserve the surprise of the narrative of the film and not let it out through the trailer or a teaser. A trailer is looked in a different point than the movie as per the directorial brothers and there are some things which are completely different from the trailer in the film. Like how Thor's one eye mystery in the Civil War movie and the shot of Hulk running in the Infinity War trailer, Endgame trailer also has some misguiding elements that is waiting to give a surprise in the film.