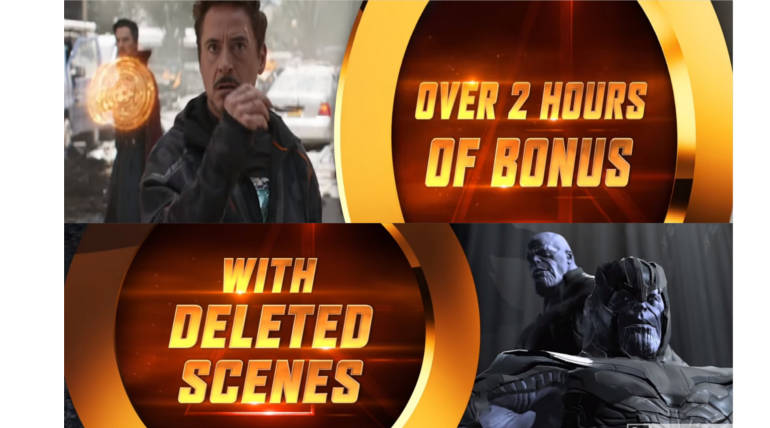 Marvel's Avengers: Infinity War had its theatrical release on 27 April of this year and had a fantastic reception from the Marvel fans all over the world. While the film is ending its theatrical, Marvels Entertainment is releasing the film in digital platforms from today where the audience can see it in their home legally.

The digital release of the film is slated for today in high definition while the Blu-ray print of the film is to be launched on August 14. The physical copies of the film can be ordered through Amazon and other platforms and will be delivered by a specified date. While the movie will be available for the viewing of prime members of Amazon from August 20 and also in the Now TV and Sky Boxoffice platforms.

The bonus trailer revealed that the movie will have 2 hours of additional scenes of the film that are cut from the theatrical version. This is some exciting stuff for fans to see the extended version of the film and is speculated to have major scenes about the back story of Thanos.https://youtu.be/hYW8dPjSfZ8