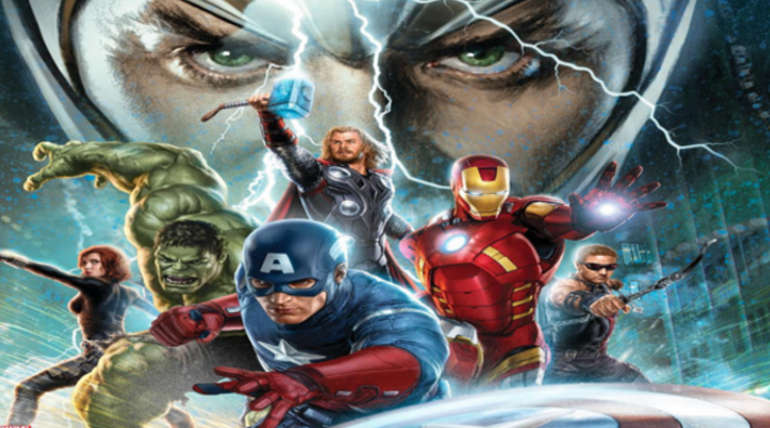 Marvel Studios co-president Louis D'Esposito in his Twitter about the trailer.

Asad Ayaz,the marketing head for Walt Disney Studios, reacted with a thinking emoji when questioned about the release date of the trailer, prompting D'Esposito to respond himself to fans.

D'Esposito  tweeted: "Are you trying to trick me into telling you when A4 teaser trailer will be released. I know the date and want to reveal it, but I can't.