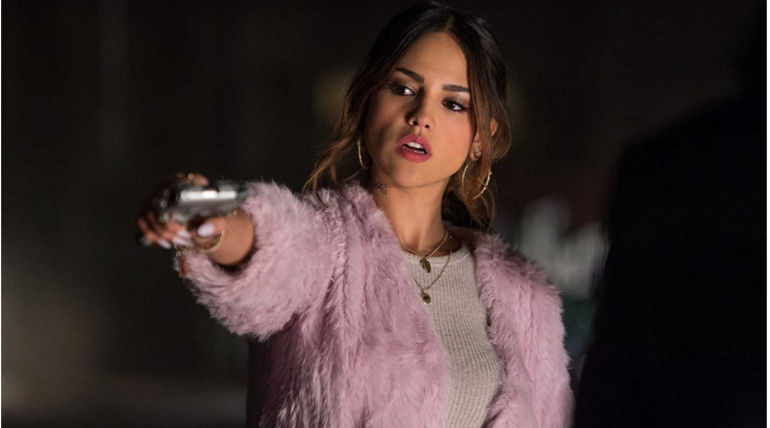 Steven Spielberg is working on the casting for his upcoming film West Side Story, which is a remake of 1961 film of the same name. It is already announced that the lead hero of Baby Driver, Ansel Elgort is playing the one in this film too and the latest reports state that another Baby Driver star is joining the cast of the epic musical remake.

Actress Eiza Gonzalez who played as Monica "Darling" Castello in Baby Driver is said to be playing the female lead in this upcoming film. Spielberg was looking for a perfect cast for the film and working for it throughout this year. The task was to look for an actor with all skills like singing and dancing along with top-notch acting skills to perform in the highly acclaimed film’s sequel. 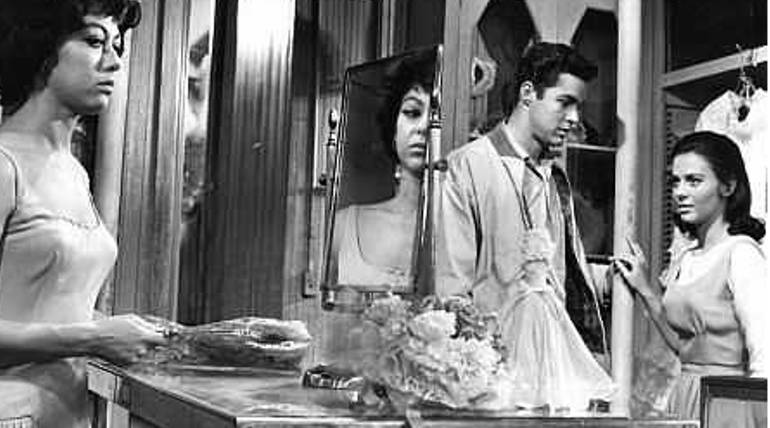 While people were freaking out listening to the rumors about the film to be shelved owing to casting problems, the recent news is making waves for movie fans. A Spielberg trademark used for a remake of the highly acclaimed film is one exciting factor to be looked forward in the upcoming year. Reports also suggest that the maker might also plan for a small reunion of Baby Driver by making the star of the musical film return to his film too.