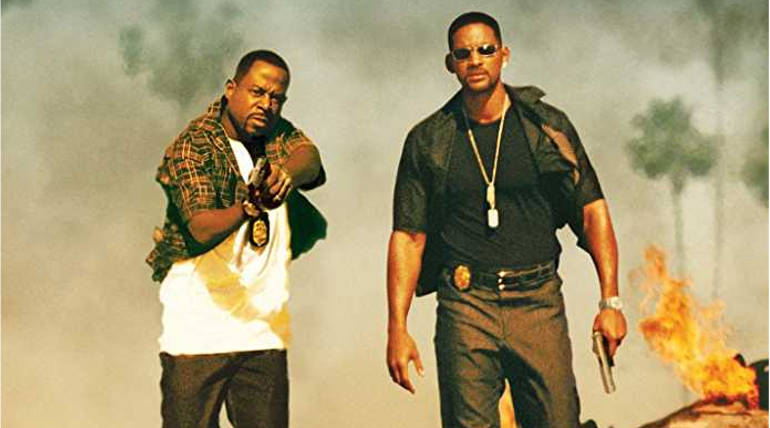 The Will Smith and Martin Lawrence starrer crazy and successful Bad Boys franchise is getting a sequel and the news is confirmed now. While rumors were spreading about the Bad Boys 3, actor Will Smith through his Instagram made it official with a video along with his co-star Martin Lawrence.

The film is titled as Bad Boys For Life and it is a long time awaited film by the fans who were looking for a cool film with the badass pair. The action franchise will see the sequel rolling from January 2019 and scheduled for January 17, 2020 release worldwide.

The movie is to be directed by Adil El Arbi, and Bilall Fallah to be produced by 2.0 Entertainment along with Colombia Pictures. So far other casts and crew members have not been announced and expected to be out on net soon.

The first film collected $65 million at the domestic box office making a worldwide total of $142 million and the second part saw great hype. The sequel made $273 million globally and $138 million at the US box office while it took one and half decade to come back with a promising third part for the series.