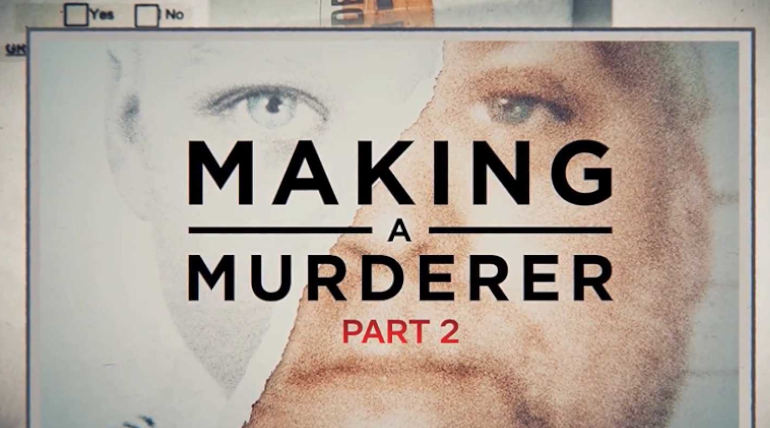 This week's IMDB poll takes on the best true crime documentary and has listed some of the most successful docudramas based on true events. This is a list of the most popular "crime-docu" films or series and people are allowed to vote for their favorite pictures.

The results were quite unexpected and surprising as the decades-old films are still ruling as the favorites of the audiences. More than the latest film, old films dominated the votings and it is none other than Bowling from Columbine directed by Michael Moore which tops the rankings.

Followed by the most acclaimed drama, even the highest rated O.J.: Made in America of 2016 directed by Ezra Edelman took the fourth spot. Check out the results here and also visit IMDB site to vote for your favorite docu-dramas in the poll which is going live now. 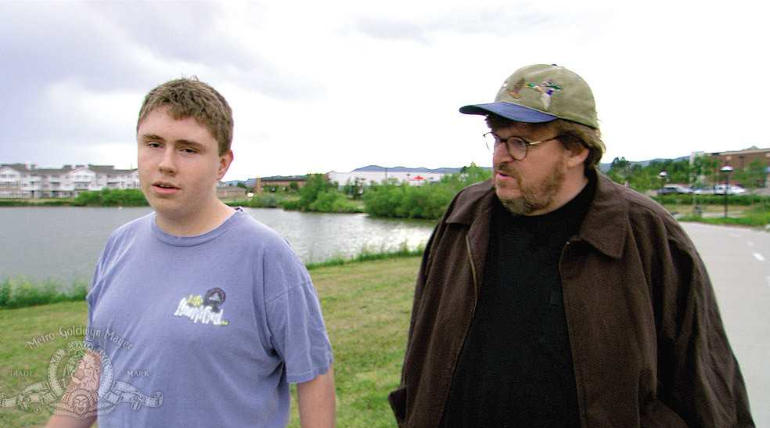 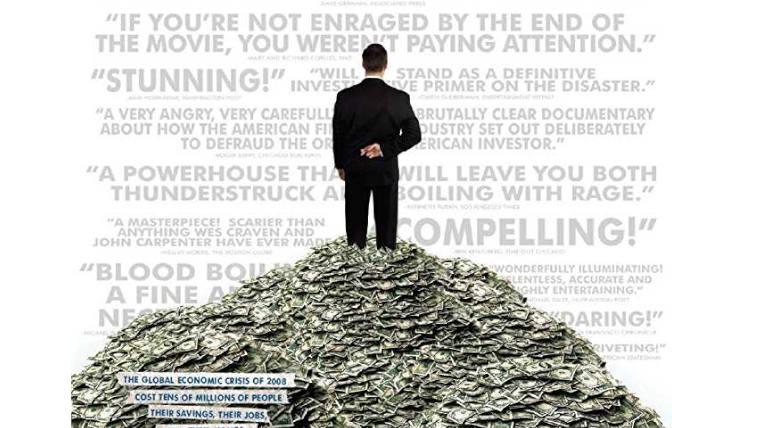 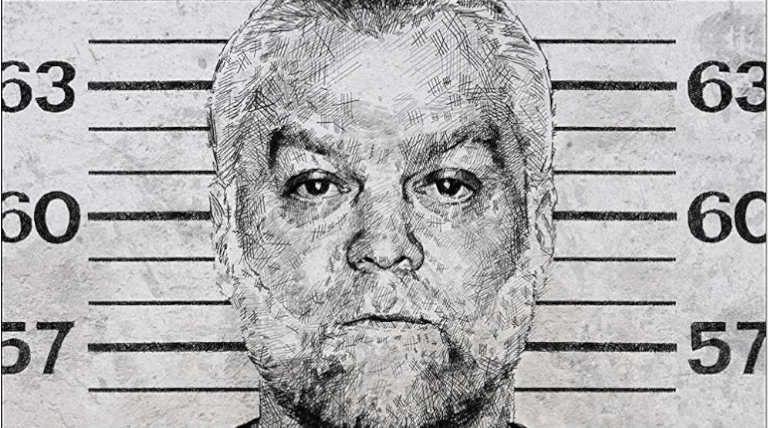 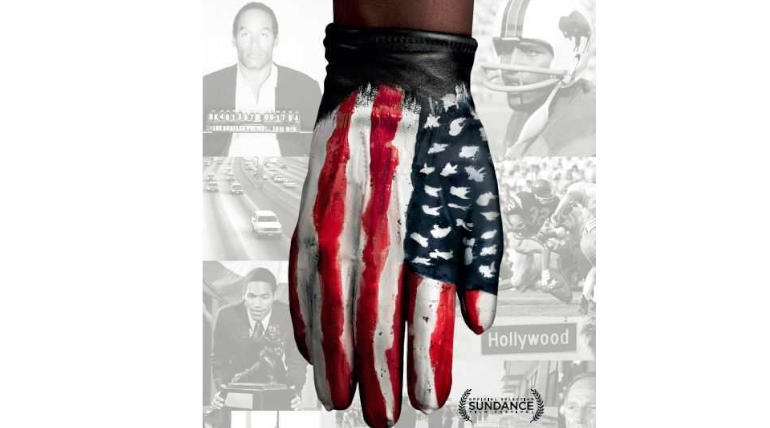 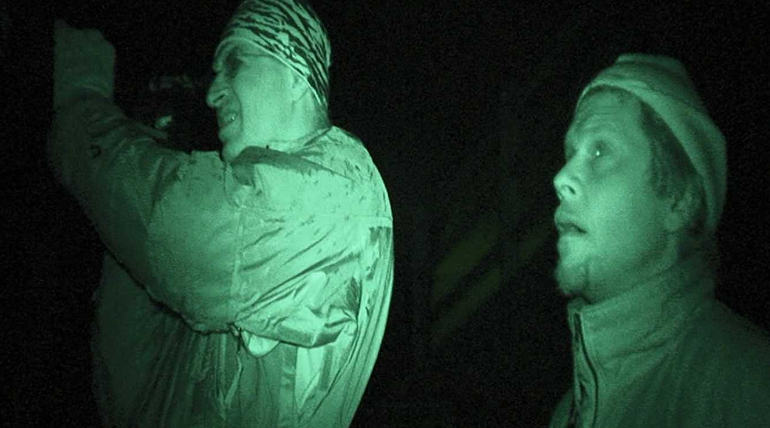