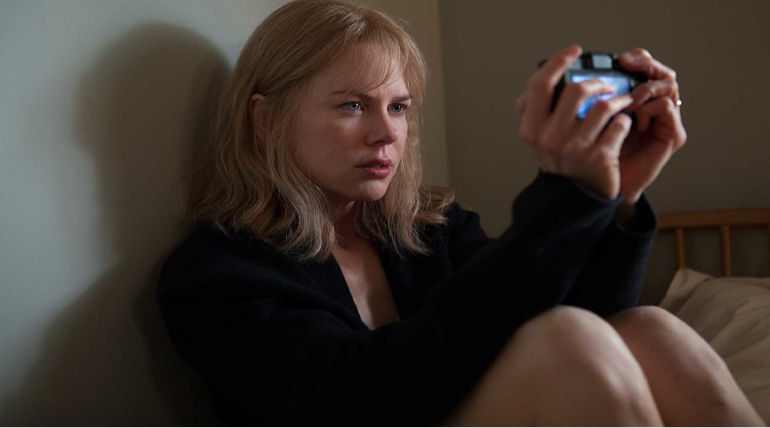 Nicole Kidman, Before I Go To Sleep Film

Nicole Kidman is featuring the recent Variety Cover and a sneak peek of her interview for the magazine is doing rounds at Twitter. The less than 4-minute clip revealed some inspirational stuff from the talented actress where she spoke about her entry into the Hollywood, her admiration for Meryl Streep and the way she gets into a character whether it is a big or small role.

Being an astounding actress in Hollywood, Nicole Kidman never stopped exploring with different roles and pushing the boundaries with her choice of script and delivering a stunning performance. She said that she never bother about the scope of her role in the film, whether it is small or big, she just gets into the character and does whatever written to justify the role. 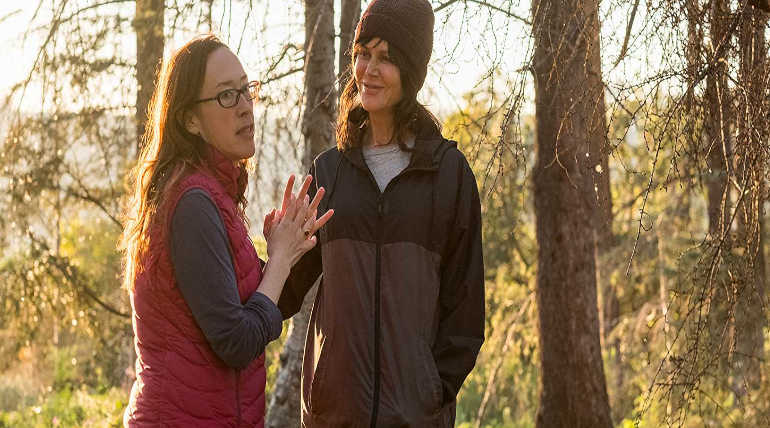 The way she looks at the world is a real task for herself with such a different perspective and explore possible things available. Living in a role is what she believes in, that we always witness with her performances all these years. Reading is an important part of her life and her children's and expresses that she read more about everything that keeps her going forward.

Her admiration for Meryl Streep quite explains about the actress, she explained about her likeliness towards Meryl and the way she remains composed on what she does makes her feel inspiring. The recent film of Nicole, Boy Erased and the upcoming film Destroyer is another feather on her cap. Destroyer is a complete female-centric film and provides a lot of space for her to perform, the actress feels. Her much-anticipated film Destroyer is releasing in theaters on December 25, 2018.