Biggest Deal in Cinema History Between Fox and Disney 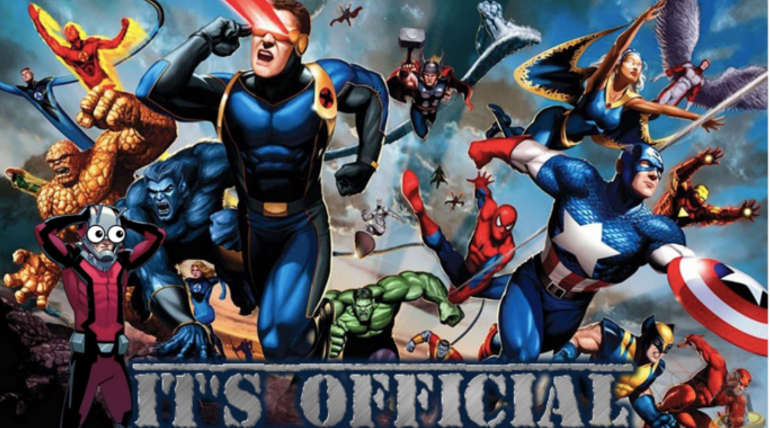 Since November 2017 the sword of Damocles flat above the production studio 20th Century Fox. One of the big Hollywood majors has indeed been bought by the all-powerful Disney empire for the modest sum of almost 72 billion dollars! Why do we talk about it again? Because this sale will finally be effective, and this in a short week.

The market between Fox and Disney is finally confirmed, after more than a year of administrative complications. The Disney company has received the latest permissions that were missing to recover the rights of the Fox.The transaction amounted to $ 71.3 billion and closed definitively on March 20.

At the base, Disney should have acquired the Fox for the sum of 52 billion dollars before the American Comcast box enters the game and offers more. Disney had to go up to 71.3 billion. The final deal allows Disney to recover the film division of the Fox which includes influential sagas like Avatar or Alien  but also many of his TV shows and FX series and animated productions that include the famous Simpson .

The agreement also allows Disney to recover 60% of the shares of the Hulu platform.A market that had some difficulties to be finalized because justice has mingled, applying the law "antitrust" in force in the United States, which states that in the name of free competition, we can not create a monopoly. That's why despite this purchase, a new entity is created: Fox Corporation. This group includes the pan-media of the firm including its television channels.

Of course, while some rage against the outrageous monopoly that is being created Disney, others are waiting to know how the X-Men and Fantastic 4 will be integrated into the Marvel Cinematic Universe. Two visions, two measures, which totally express the Disney power.

Biggest Deal in Cinema History Between Fox and Disney