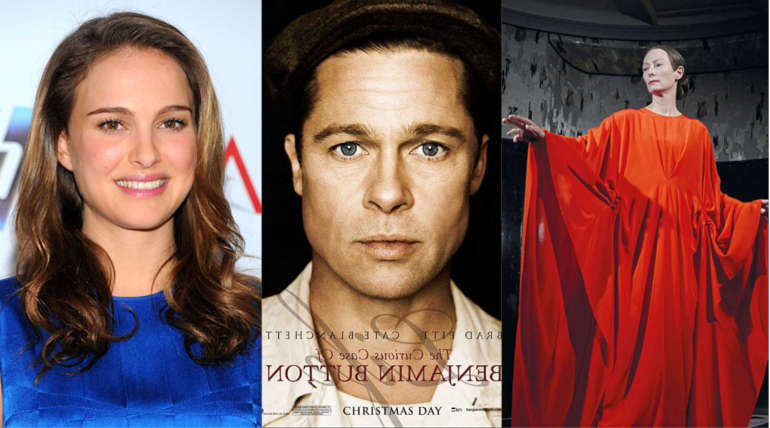 As per the recent reports, actress Tilda Swinton has been roped in to act the Wes Anderson’s upcoming film which is also rumored to have Brad Pitt and Natalie Portman onboard. None of the news about this film has been officially announced so far, while inside sources suggest the things happening around the project that is soon set to begin its preproduction and shoots.

The French musical film set to take place after World War II is an adaptation of the 1953 comedy picture Monsieur Hulot’s Holiday. The film has all the space to offer Anderson’s off-beat comedy and stuffs to connect with the audience. The film is planned to have a February 2020 release and no details are been let out by the team. 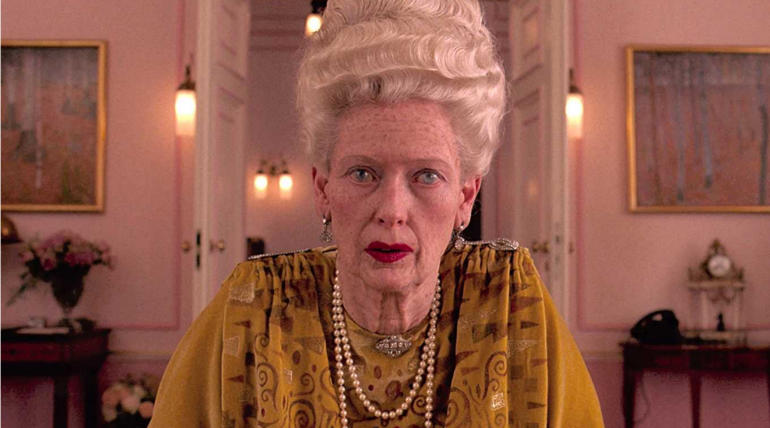 Tilda has already collaborated with the maker in his previous films The Grand Budapest Hotel and Moonrise Kingdom. Actress Natalie Portman has also joined with the director in the film The Darjeeling Limited and its prequel short Hotel Chevalier. Meanwhile, Brad Pitt hasn’t worked in any feature films of the director but acted in one of his commercials for The Grand Budapest Hotel.