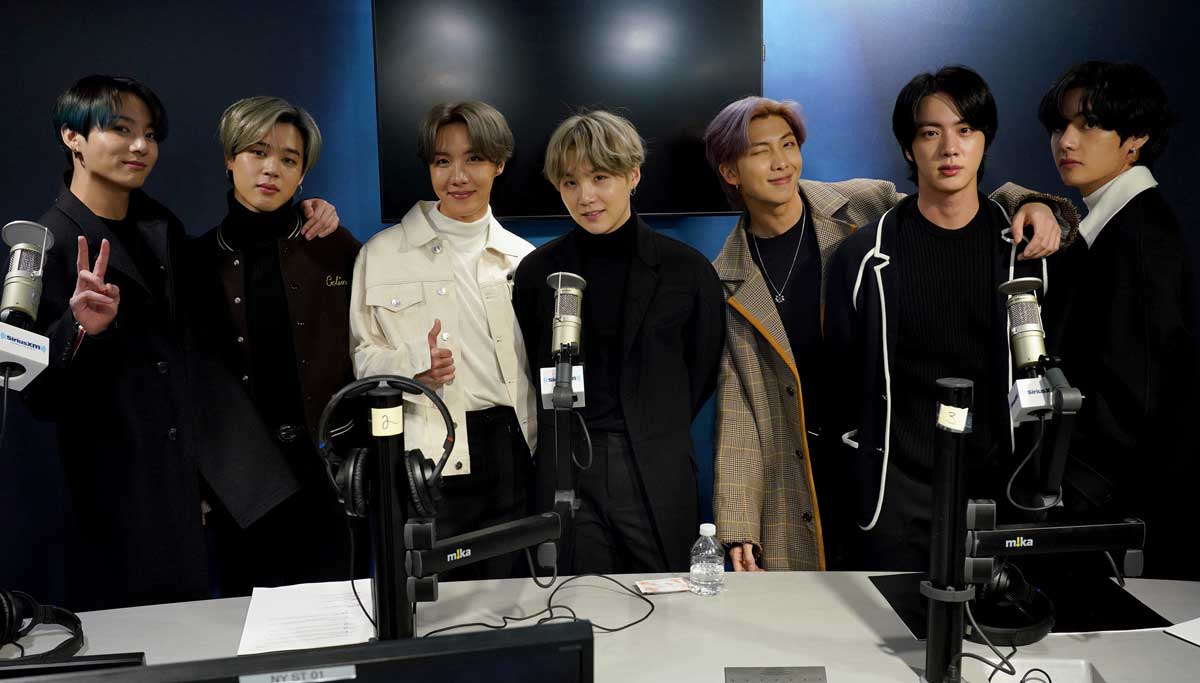 BTS is only after Beatles to be the fast-growing music group to earn four number one albums within two years. Also, within a short time of entering the international market with the "Love, Yourself Tear" in 2018, which topped the Billboard 200 are now millionaires,  with most of them worth $8 million and above. Map of the Soul: 7 released by BTS in February 2020 still tops the charts after becoming the fourth number one album in the Billboard Top 200 chart.

As their tour of the U.S. stands canceled due to the coronavirus, they are to host a "special online streaming" party on April 17 and 18 in the United States. It starts at 10 PM Eastern on April 17 to entertain the Americans who are quarantined at home with the death of coronavirus crossing 20,000 in the U.S.

A group of seven young South Korean boys came out with their first debut single album 2Kool 4 Skool in 2013.  Started as a hip hop group in 2010, now they are not only  the biggest K-Pop group, but the most popular in the world than any other successful artists of any genre or language. From 2018 they are continuously breaking record after records and have charted many top 10 hits in the Hot 100.

Bang Bang Con is the virtual BTS fest that will feature a marathon of concert footage that was taped from the BTS events worldwide before the coronavirus pandemic. After canceling four dates due to the coronavirus, now they are ready to stream Bang Bang con on April 17 and 18.

This happy news by the world's leading music group BTS will heal the wounds of the coronavirus to the millions of Americans who are in quarantine.  May it give the strength and courage to come out of the corona crisis hale and healthy.