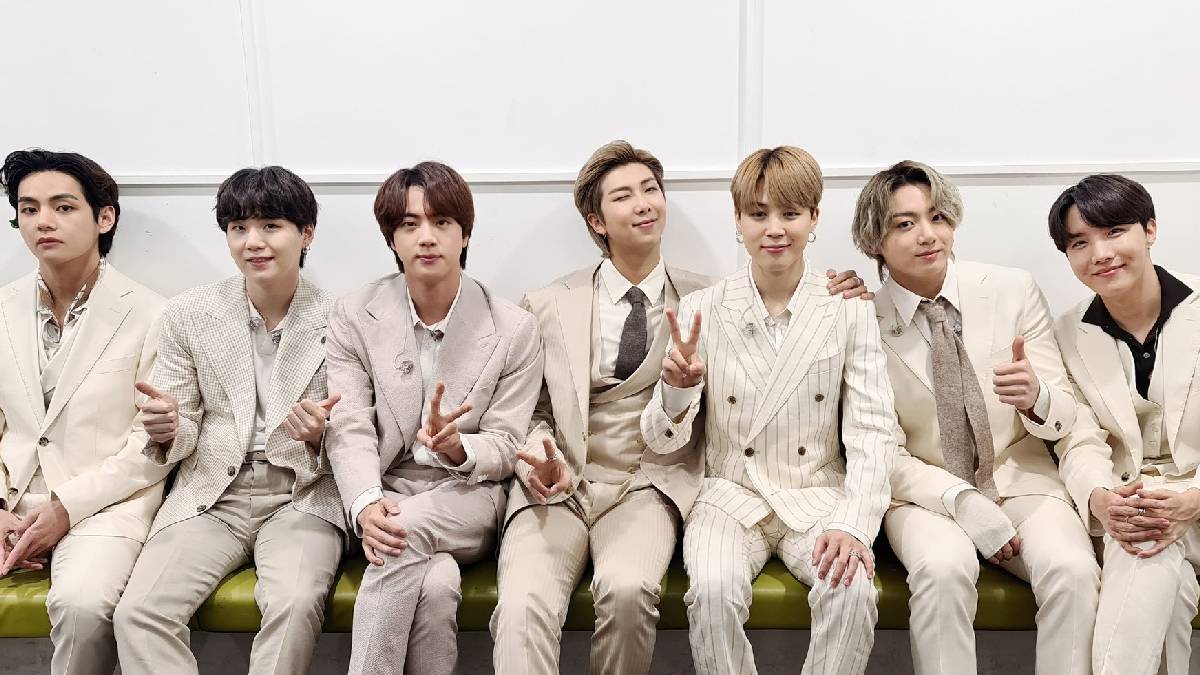 BTS has officially tweeted their "Dynamite" songs Choreographers video on their page. This tweet crossed 119.3k like hits in 30 mins, and it's been retweeted multiples.

This song reached worldwide in a very few days, and it won many awards for the BTS team. It is the first BTS song recorded in English, and it reached its height.

And now the song choreography video is shared by the team, and it is going viral on social media.