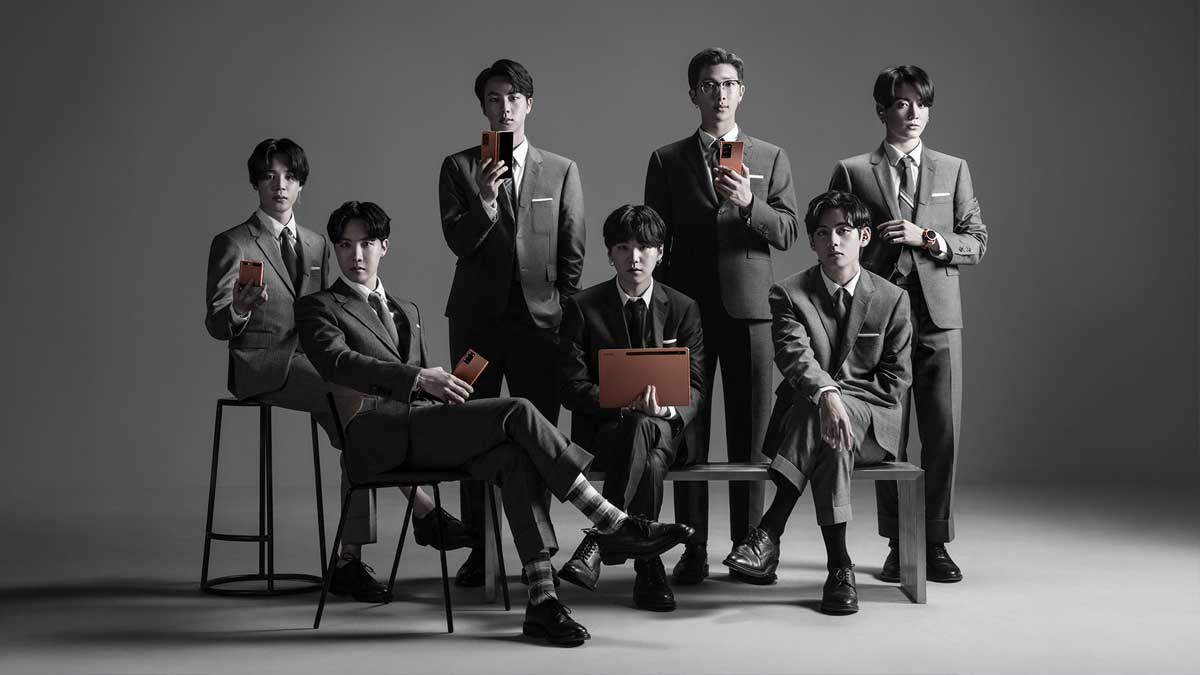 BTS boys unveils Samsung Galaxy Z Fold2 and stuns everyone in a Wedding: South Korean giant Samsung came up this week with back to back releases right from Galaxy Note 20, Note 20 Ultra and now it's time for the flip flop model named Galaxy Z Fold2.

The BTS edition Galaxy Fold2 will go rounds soon in the market and the testing features by the Band boys of BTS went viral with the model as J-Hope to model for the brand new camera. 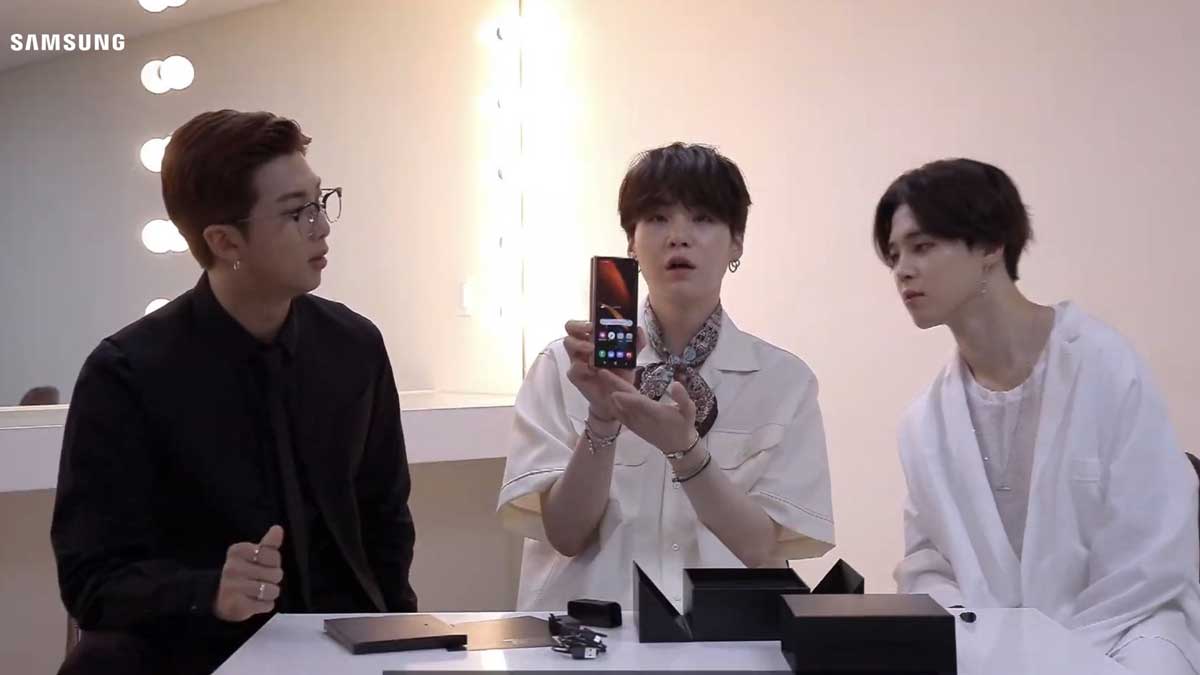 However, sources reveal that the new flip-flop's camera features poses no differences from the recently launched Samsung Galaxy Note having 20 64MP lens, 12MP main sensor and a 12MP ultra-wide sensor, along with an exclusive zoom feature.

Adding more input on the BTS boys, Jin hosted a wedding for his elder brother Kim Seok-jung married the love of his life Kim Ahreum on Saturday. Jin made a spectacular appearance during the wedding and other BTS boys RM and J-Hope also made their presence in the big day of Jim's brother.

Overwhelming in joy, Jin's elder brother Seok-Jung posted in Instagram as "Thank you to my wink-loving brother who hosted a wonderful wedding; Lee Hyun, who laid the stage for emotional destruction; and all guests who celebrated their work and rest at the wedding of their old friends, whose friendship glowed. I'll live well".

Covering on the gift section, World's best music band presented a musical delight for their family wedding wishing Kim and Ahreum to live happily ever after.