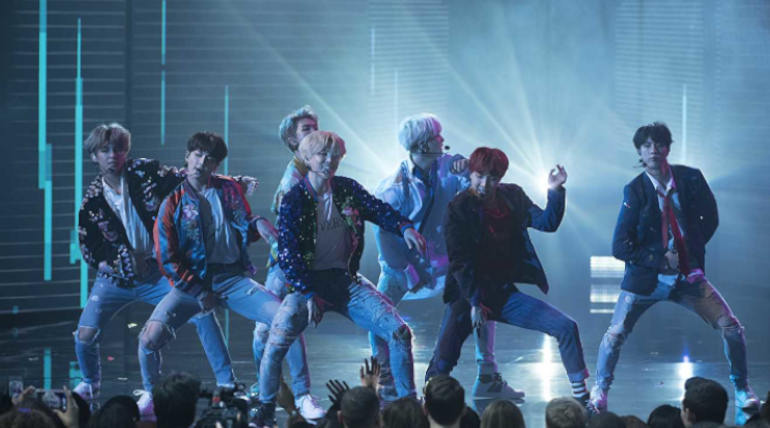 The BTS crew's Burn The Stage Event film is making huge rounds at the worldwide theatres and it is seeing a fantastic response all across the world. The return of this film is screening in 1,400 theaters across 2,700 screens including countries United States, Australasia, Germany, Latin America, Indonesia and India which is hosting its' first release of the film. 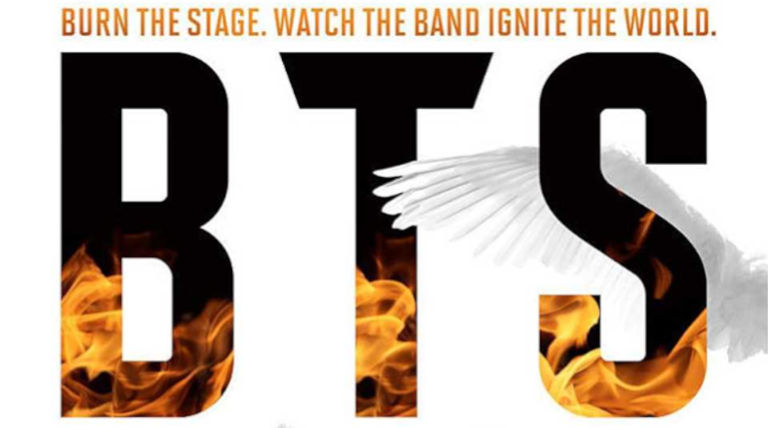 BTS after rocking the year with successful concerts around the world it is making rounds to the cinema halls to entertain the fans. The fans of the crew are never failing to fill up the hall as the picture is running with packed houses all the time.

It opened with $3.6 million in North America last weekend and made a global opening of $14 million with 1.4 million admissions. It beat the record of One Direction: Where We Are which had 1.2 admissions and emerged as the highest opening for an event cinema of all-time. 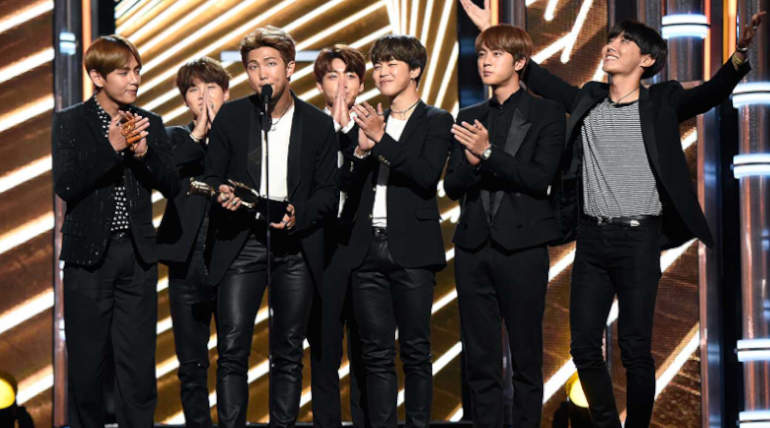 The South Korean Band BTS is having a glorious period as things they attempt are turning out to be successful in recent times. The BTS World Tour: Love Yourself is a grand success which took place in countries like the United States, Canada, United Kingdom etc.