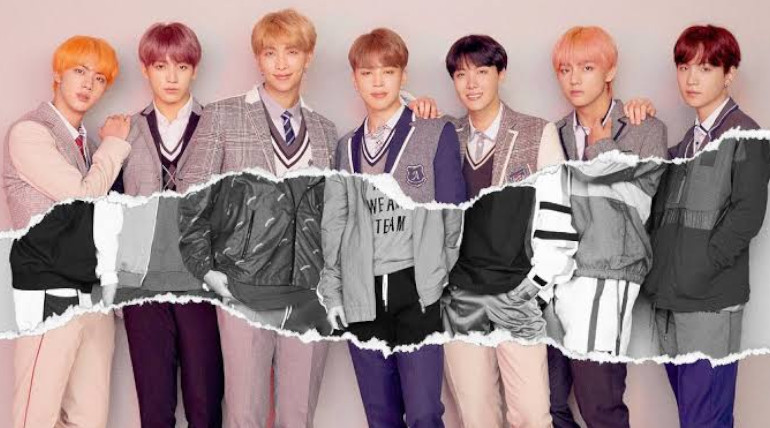 BTS, who had not stopped for the last six years and have only enjoyed the last month without concerts or tours, anywhere. The BTS superstars, with only one month off in the last six years today they have resumed their agenda. Seoul airport has been its literal runaway meeting point for a long list of destinations.

Upon hearing the news, the ARMY once again took social networks to show its joy, with the hashtag #BTSisBack as a global trending topic on Twitter. With so many eyes observing every detail of the members of the band, the comments on the possible tattoo on Jungkook's hand (where it is read precisely "Army")

The return of the seven Koreans has caused all kinds of speculation about what's there on top of their schedule list. What is certain is that they will continue the Love Yourself: Speak Yourself tour, whose first stop after the break will be on October 11 in Saudi Arabia. After this, the band will return to Korea where they have concerts three days in a row in the capital: October 26, 27 and 28.

Jungkook shared a fragment of the solo song on the occasion of his 22nd birthday, and with just a few seconds published and it is already one of the most anticipated releases. Rumours also indicate that his reality show: Bon Voyage could return in a fourth season since on his departure from the airport they were accompanied by worldwide reporters.