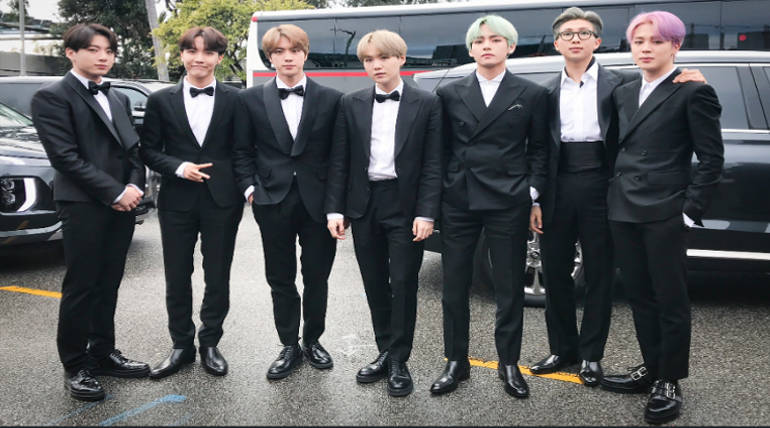 BTS have announced the new album release date. The release of the album Map of the soul: Persona will be release on 12th April, according to Big Hit Entertainment,the south Korean boy band management.

BTS announced a date at London Wembley Stadium, a part of world tour. The tickets are sold out in an hour. The performance is scheduled on June 1 and 2 and also they have a date at Paris Stade de France that is on June 7. We can see them on May 4 at Rose Bowl stadium,Los Angeles,California and then to Chicago,Brazil and Japan.