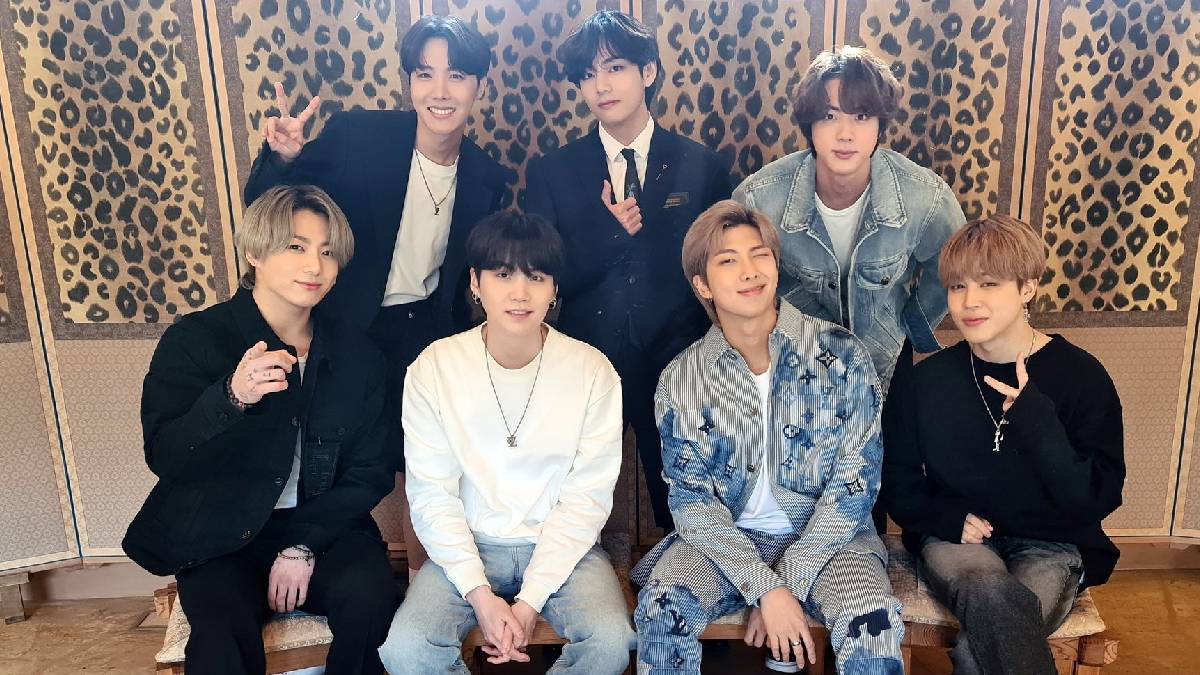 iHeart Radio Music Awards is scheduled to be announced on May 27, 2021, as the 2020 edition was canceled due to COVID Pandemic.

iHeartMedia and Fox already revealed the nominations, and the winners will be announced live from L.A.'S Dolby Theatre on May 27.  Weekend leads eight nominations, Megan Thee Stallion with 7, Roddy Ricch also shows 7, and Harry Styles with 6.

BTS is nominated this year under the category of Best Duo/Group of the Year. And this has been celebrated by the BTS army with joy.

iHeartRadio officially uploaded a video of the cute reaction of the BTS on their Twitter page, and it is going viral on social media.

Their reaction was the absolute cutest!!! Congratulations, @BTS_twt / @bts_bighit on your #iHeartAwards nominations! ? pic.twitter.com/Fac70fFF7V