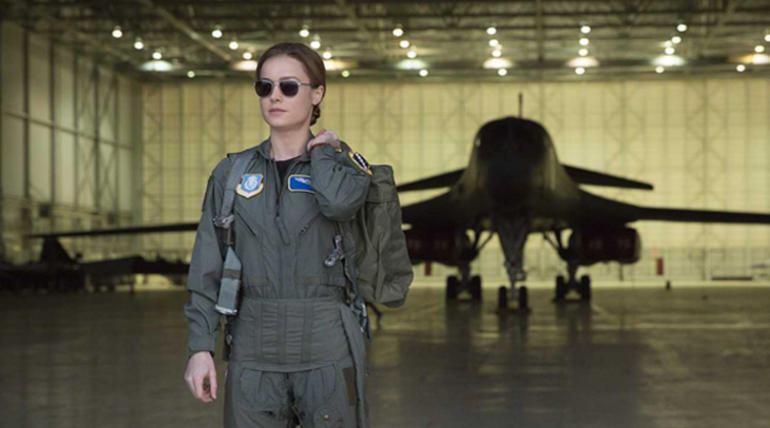 By this time the film would have crossed the figures, taking the 10th spot to become the all-time tenth highest grossing MCU movie at the worldwide box office. After the 11 days of release, the movie is showing a great trend at the box office and is sure to make many milestones at the box office and will also emerge as the top grossing female superhero film beating Wonder Woman in coming days.