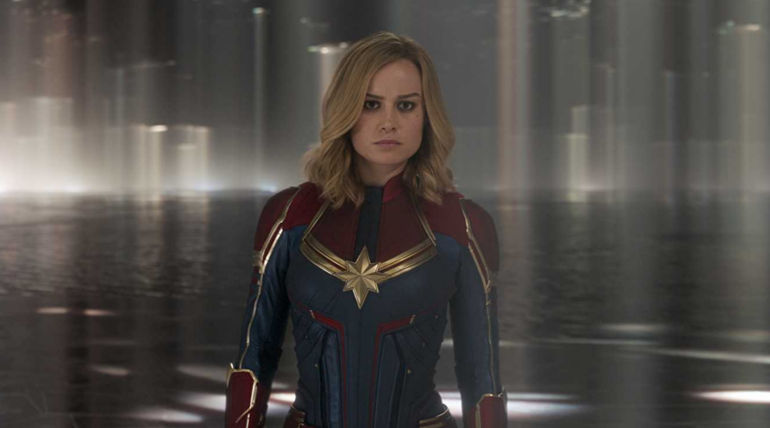 The recent sensation of the Marvel Cinematic Universe is Captain Marvel which emerged as a highly successful film for a new and a female superhero film worldwide. The movie which launched with a huge build up after Infinity War highly impressed the audience and created the needed hype for the already gargantuan film End Game, the last film of MCU.

The box office collection of Captain Marvel is such a wonder and it is no doubt that the film will take the top spot soon among Marvel films apart from the Avengers films behind a few others. The movie so far has collected $940.6 million globally with a staggering $607 million in international markets and $333 million at the domestic box office. 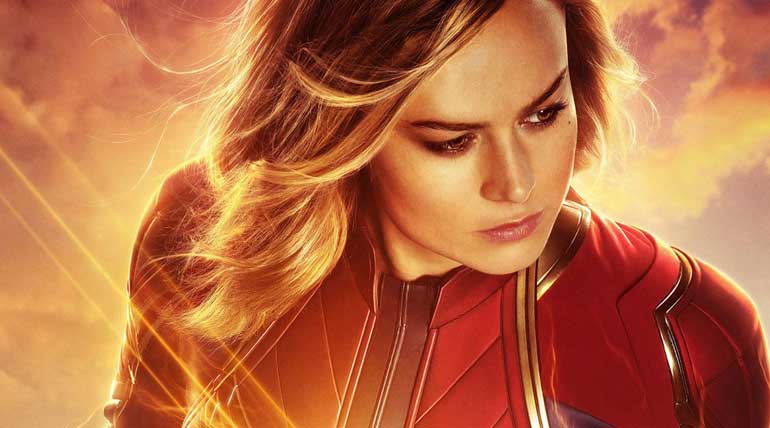 The film is set to cross the $1 billion at the worldwide box office soon and it will be the 38th film overall to enter the prestigious club and 7th Marvel Comics film. China market yielded the highest $146 million among the overseas markets and has surpassed many of the superhero film' final gross with just less than a month of time from release. 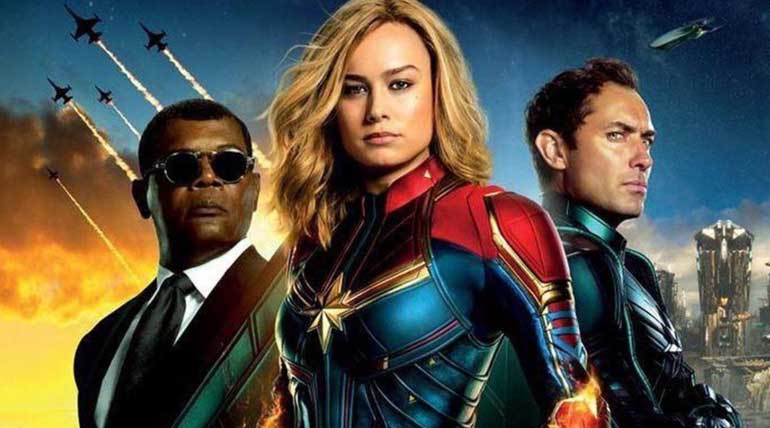